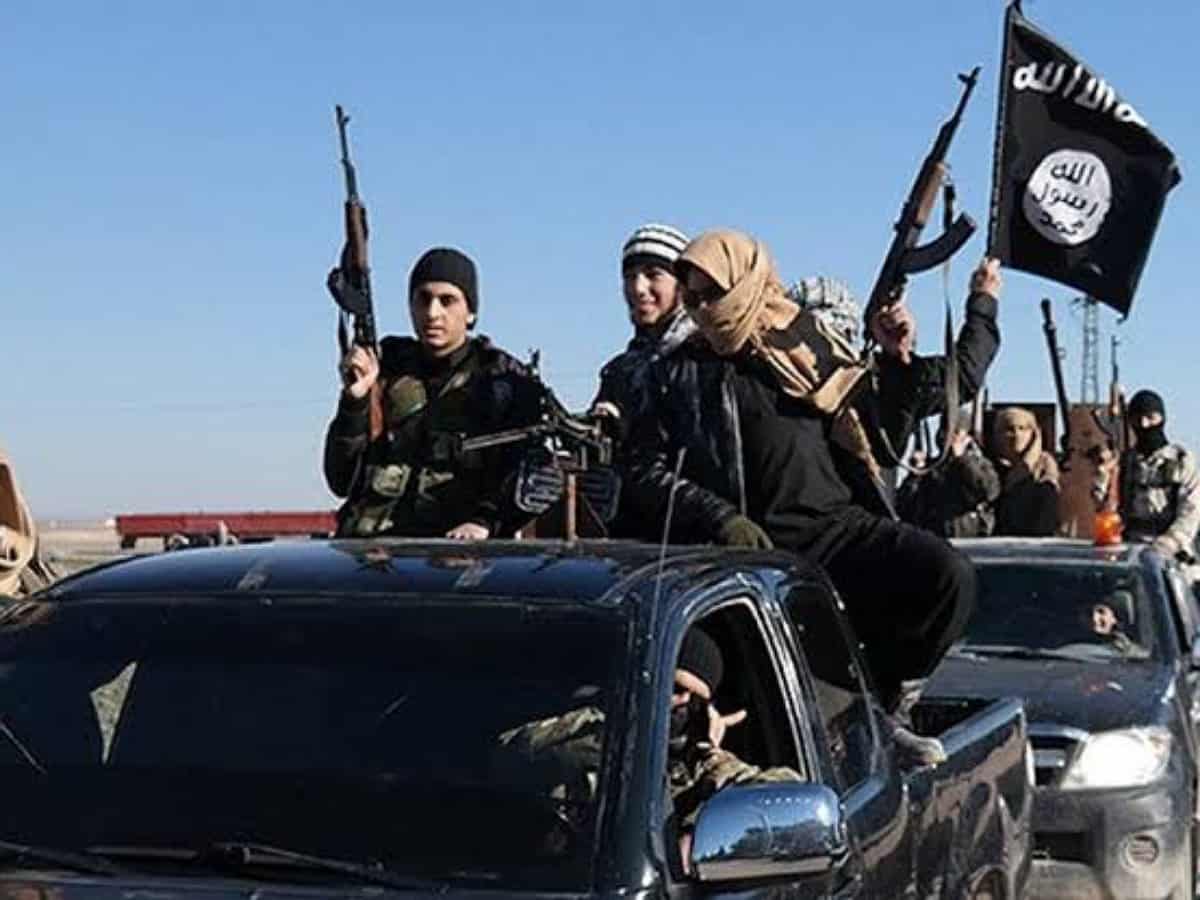 Baghdad: Iraqi security forces have killed 13 Islamic State (IS) militants in a series of operations in the provinces of Kirkuk, Nineveh and Diyala, the army has announced.

Iraq’s Counter Terrorism Service (CTS), backed by helicopters, managed to kill 13 IS militants in an attack on their hideout during operations last week, Yahia Rasoul, spokesperson of the commander-in-chief of the Iraqi forces, Xinhua reported the news agency, citing a statement.

The statement did not reveal the location of the hideout and when the militants were killed.

STC forces also found a number of caches containing weapons, explosives and communication devices during the operations in the Hamrin mountain range in northern Diyala and in a village in Kirkuk, Rasoul added.

Over the past few months, Iraqi security forces have carried out operations against extremist militants to quell their intensified activities.

The security situation in Iraq improved after Iraqi forces defeated the militant group ISIS in 2017. However, remnants of ISIS have since melted into urban centers, deserts and rugged areas, carrying out frequent guerrilla attacks against security forces and civilians.