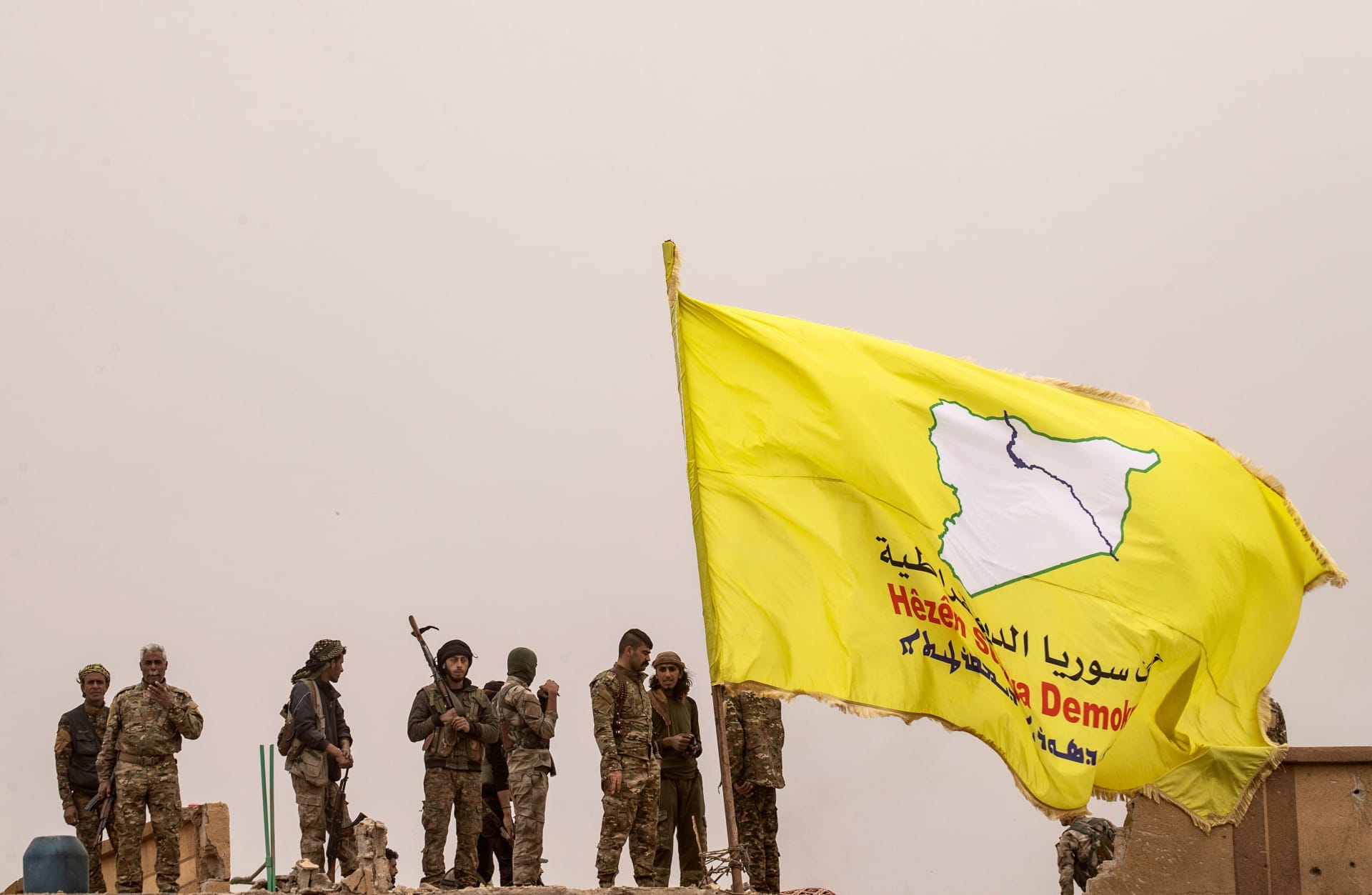 The Syrian Democratic Forces ended the geographic presence of ISIS mercenaries, in the last pockets where they were fortified in the town of Al-Baghouz, on the Syrian-Iraqi border on March 23, 2019, but the file Islamic State mercenaries did not end with the end of its geographical presence, leaving the occupation of large areas of Syria and Iraq have a great legacy of extremism between detainees and families of detained mercenaries.

And yesterday, Wednesday, the general command of the Syrian Democratic Forces, in a statement, criticized international inaction against IS, despite the danger the mercenaries pose to global security.

Notables, politicians and intellectuals have agreed in statements to our agency on the dangers faced by these people, particularly after the attack by mercenaries on the Al-Sinaa prison in al-Hasakah, on the need for the international community to fulfill its obligations towards them.

Others saw the need for the international community to provide economic and military support to the autonomous administration to deal with the threat of extremism that has increased due to the chaos plaguing the world.

A member of the Civil Peace Council, Dr. Muhammad Khair Najari, points out that the presence of mercenary detention centers and camps for ISIS families in northern and eastern Syria is the largest danger, stating, “These are ticking time bombs and a heavy burden for the Autonomous Administration, and the task of containing them and taking them away from the region is the responsibility of the international community.”

He added: “These people come from more than 50 nationalities, and the United Nations must intervene and work on the case of these people, either by deporting them to their country or by building them detention camps far from residential areas and under international control”. surveillance, because the containment of these people requires a combination of international expertise in military, technical and material terms”, calling for the urgency of finding a solution. 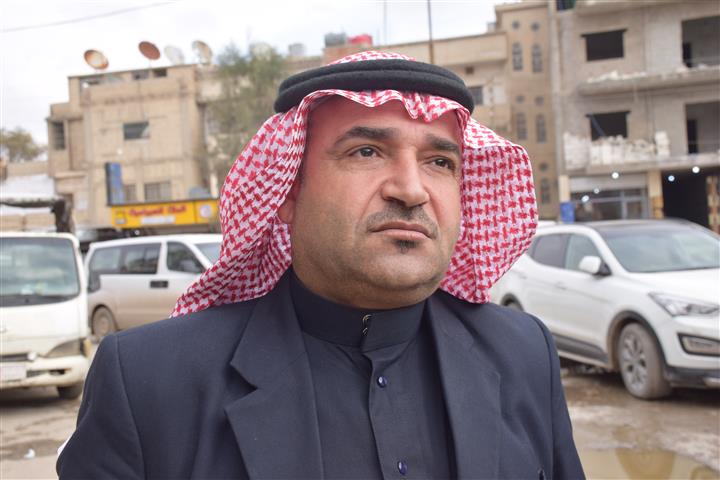 Arab Al-Hassoun Clan Sheikh Talal Al-Hasnawi confirmed that the danger of ISIS mercenaries still exists, with the continued presence of mercenaries in SDF detention centers without international support in their detention and trials, as well as with the presence of camps in northern and eastern Syria without serious international action to evacuate their nationals.

He said: “Everyone is fully aware of the gravity of what is happening and will happen, if ISIS mercenaries and their families remain in northern and eastern Syria, and an example of this is what happened in the neighborhood of Ghweran and the southern neighborhoods of Hasaka. “, referring to the recent January 20 attack by ISIS mercenary cells on Al-Sina’a prison in the Ghweran neighborhood, south of Hasaka, which holds 5,000 ISIS mercenary inmates. Islamic State.

Stressing that the presence of these mercenaries in northern and eastern Syria is worrying, he said: “The international community must evacuate its nationals, who hold foreign nationalities, and it is the least it can do. , or prosecute them”.

He noted that the presence of detainees of ISIS mercenaries and their families is a cause of sedition and spreading panic among the population: “They have harmed us, and the international community and international forces must put an end to this”. 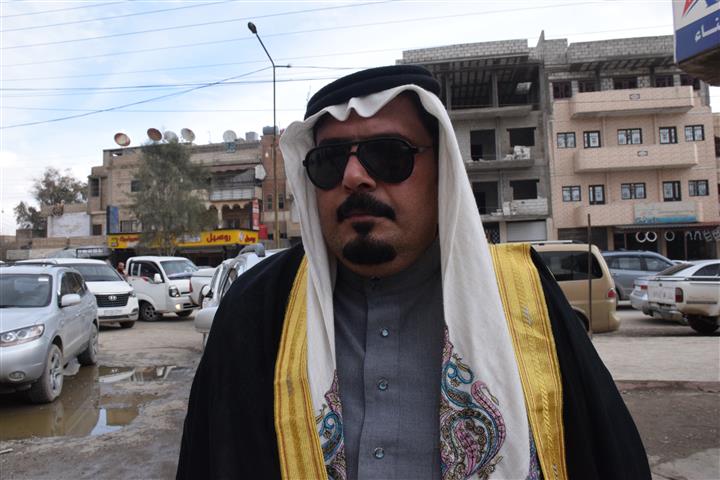 The notorious Sheikh Issa clan, Anwar Al-Nams, agreed with his predecessors that the forces and the international community must act seriously, because if the ISIL file remains as it is, the inhabitants of the north and east of the Syria are constantly worried, saying: “The failure to resolve the file does not reassure us at all. The international community must act. To find a radical solution to the case of these mercenaries and their families.”

In light of continued appeals from segments of society in northern and eastern Syria, in addition to appeals from the Autonomous Administration and the Syrian Democratic Forces, the head of the Office for Displaced Persons and Refugees Affairs of the autonomous administration, Sheikhmus Ahmed, pointed to the lack of tangible support from the community and international forces to back up the administration, particularly with regard to the camps housing ISIS families.

It calls once again on the international community, in particular the European Union, to return its nationals who are in the camps, as well as to the detention centers, or to work to support the Autonomous Administration from a political and economy, and to reopen the crossing points so that the Autonomous Administration can overcome the difficulties and challenges it faces in light of the chaos that has afflicted the international community and the increased activity of terrorist organizations.