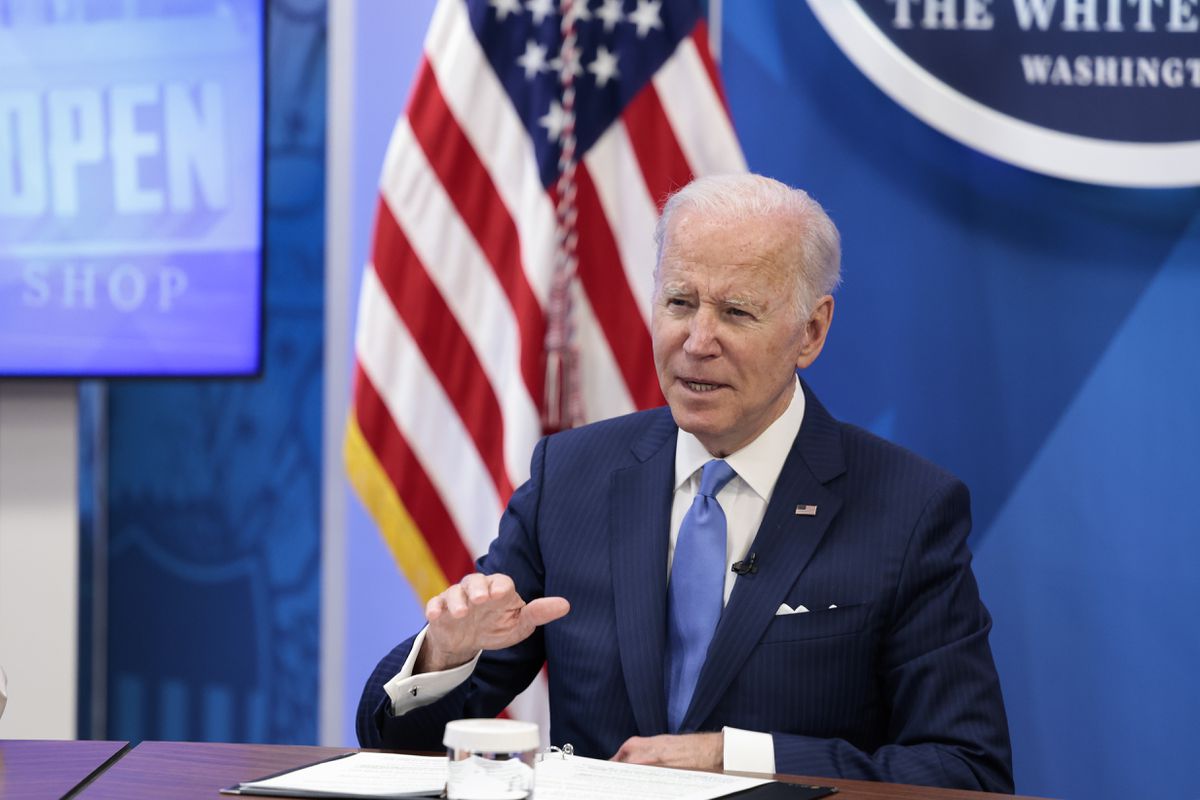 Amid mounting pressures and a political divide, Biden’s centered views could bode ill for a second term

Joe Biden, join the club. You are in another of those moments when the American presidency appears to be too difficult a task, too formidable a challenge, too thankless an undertaking.

Gerald Ford rescued the Republican Party from its reputation as a crime gang after Richard Nixon and Watergate to face a challenge in Ronald Reagan’s GOP primaries. Jimmy Carter restored American politics to a semblance of decency only to deal with an energy crisis, a hostage crisis in Iran and a challenge from within his own party by Senator Edward Kennedy. George HW Bush created a formidable international coalition after Saddam Hussein invaded Kuwait and led the West through the shoals of the collapse of Soviet Communism, but foundered on the reefs of the economy.

More recently, Bill Clinton presided over relative peace and prosperity, but was bombarded with tantrums and then impeachment over an unforced error in judgment in his affair with a White House intern. George W. Bush rallied the country after the terrorist attacks of 2001, but sank in the mud of the invasion of Iraq and the financial crisis of 2008. Barack Obama never fully redeemed the great hope that he inspired, angering his opponents and disappointing his followers. Donald Trump wreaked havoc and nearly shattered the sacred notion of the peaceful transition of power.

“At the end of the day, regardless of the day-to-day news cycles and noise,” George W. Bush told Mr. Obama, “the American people need their president to succeed.”

Not so easy to do, as Mr. Biden finds out.

On the one hand, he calmed the country and ended the chaos hanging over the White House. On the other hand, he promoted a disorderly withdrawal from Afghanistan and was unable to gain congressional approval for his top national priorities. And – not under his control but still under his watch – he faces rampant inflation, a Russian invasion of a Western-oriented country, the remnants of a global pandemic and a country where resentment has replaced resilience as the dominant national mood.

All of this plus a political divide that has hardened into what appears to be a permanent polarization.

The last three presidents have operated in a very different time than the most difficult contemporary presidents.

Mr. Nixon, who for more than a quarter century has attacked, tormented and alienated Democrats and is considered a classic polarizer, had a 41 percentage point gap between his average Republican approval rating as president ( 75%) and his average Democratic approval. score (34%). At that time, this difference seemed astonishing; John F. Kennedy had a 35-point gap and Lyndon Johnson had a 27-point gap, according to Gallup polls.

These most recent presidents have almost no support from members of their opposition parties. While an average of 31% of Democrats supported Ronald Reagan, Mr. Trump had an average support of 7 percentage points from Democrats and Mr. Biden registers with only an approval rating of 5 percentage points. from the Republicans.

“You can almost view the presidency as a dead-end proposition,” said Stephen Farnsworth, director of the Center for Leadership and Media Studies at the University of Mary Washington in Fredericksburg, Virginia. their side of the partisan divide and almost none on the other side of the political divide.

Mr. Biden has an added challenge that neither Mr. Obama nor Mr. Trump had. He’s a relative moderate, far less exciting than the figure he defeated in the Democratic primaries (Senator Bernie Sanders of Vermont) and the incumbent he defeated in the 2020 general election (Mr. Trump).

“Politically passionate people tend to inhabit the ends of the political spectrum while the center attracts the moderates and the indifferent,” said Bruce Cain, a political scientist at Stanford University. “Political extremes support strong and bold candidates. The political center prefers measured and impartial politicians who then look weak when they try to govern by satisfying the mix of their electoral coalition.

Indeed, the Biden Presidency soundtrack may have come from the band Stealers Wheel, a ballad by Gerry Rafferty and Joe Egan that was the number two ranked song in Canada in May 1973. Its most famous lines were:

Clowns to my left!

Jokers on the right!

Here I am stuck in the middle with you.

Yes, I’m stuck in the middle with you,

And I wonder what I should do.

It’s so hard to keep that smile on my face.

Lose control and run around.

In those lyrics, there’s a warning for Mr Biden: the song was a one-hit wonder for the Scottish folk band, a bad omen for a man who has signaled he wants to be more than a one-term president. .

Our Morning Update and Evening Update newsletters are compiled by Globe editors, giving you a concise summary of the day’s most important headlines. register today.

Reviews | Many Afghans who fled Kabul did not receive adequate support