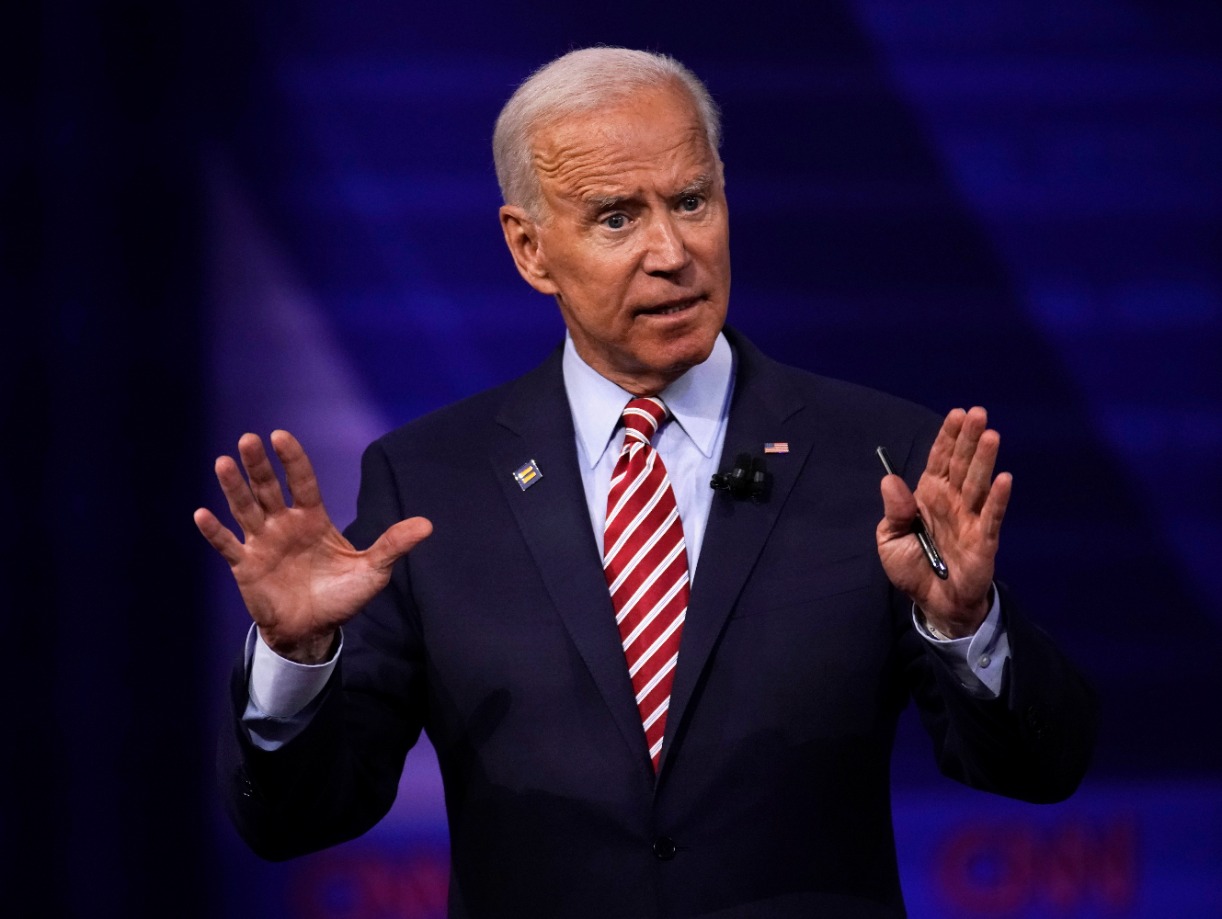 It has been seventy-nine years since the United States entered the war. Or at least legally.

Since World War II, when President Franklin D. Roosevelt declared war on the Axis Powers, the United States has never entered the war with the express permission of Congress. President Lyndon B. Johnson waged the Vietnam War as part of the Gulf of Tonkin resolution but without a formal declaration; President George HW Bush sent 150,000 troops to the Persian Gulf before getting Congressional clearance; and a few years later, his son promulgated joint resolutions against terrorism which formed the legal basis for the invasions of Afghanistan and Iraq. Had Congress taken a more active role after a decade-long public decade, the interventions in Iraq, Afghanistan and Vietnam could have been reassessed and some of their disasters could have been avoided.

The involvement of Congress in declaring war is far from revolutionary. James Madison wrote â€œthe executive is the most distinguished department of power for its propensity for war, [therefore] it is the practice of all States, insofar as they are free, to disarm this propensity of its influence. And while Alexander Hamilton insists that the president must exercise his right of judgment in the course of his duties, he notes in Federalist No. 69 that “the declaration of war and the raising and regulation of fleets and armies â€¦ Would belong to the legislator. . “The free use of the joint resolutions that have characterized American wars since World War II, and Congress’ absence of decisions regarding military intervention in recent decades, would roll the Founding Fathers to their graves.

First, authorizations for the use of military force (AUMF) do not create wars against a entity. Unlike when Congress enacted five different declarations of war against each Axis allied nation, the 2001 AUMF was invoked to justify attacks against ISIS, Al Qaeda, Afghanistan and other entities which remain classified. Worse yet, National Security Advisor Jack Sullivan himself has acknowledged that the 2001 AUMF allows operations against groups like al-Shabaab that did not even exist when the resolution was passed.

By failing to limit the AUMF to a single entity, the Presidents attacked adversaries beyond the scope of the mission. Richard Boucher, a senior State Department official, summed it up this way: â€œFirst, we went looking for al-Qaedaâ€¦ and even without killing Bin Laden, we did. The Taliban were retaliating against us so we started shooting at them and they became the enemy. In the end, we continued to expand the mission. Congressional declarations of war inherently make this division between friend and foe clear and not blurred.

Another problem with the AUMF status quo is its lack of an exit strategy with demarcated military objectives. There is perhaps no better example than the war in Afghanistan. The articles on Afghanistan, published by Craig Whitlock of the Washington Post, documenting how even the U.S. government has remained unclear about its goals: was the goal to wipe out Al Qaeda and the Taliban, to help the Afghan government become self-reliant, to democratize Afghanistan, or all of that? To remedy this problem, Congress must create concrete goals by forcing frequent reassessments of conflicts to determine if they are necessary.

Finally, the AUMF favor military engagement over the use of soft power. This does not mean that hard power is futile or obsolete. But if it becomes progressively easier to bypass Congress when making crucial decisions about war and peace, it will be to the detriment of diplomatic efforts and negotiations. Involving Congress is essential in forcing the president to consider other methods of engagement before plunging headlong into conflicts without exit strategies.

Of course, these suggestions do not mean that Congress should be involved in every national security issue. It is possible that the idling speed of Congress is hampering, not helping, urgent decisions. But in cases like Libya, which President Barack Obama called “his worst mistake,” where no vital US interests were at stake, shouldn’t we be forcing the executive to explain its logic? to a representative body? Fortunately, some lawmakers are taking note.

A few months ago, the improbable trio of the Sens. Mike Lee (R-UT), Bernie Sanders (I-VT) and Chris Murphy (D-CT) introduced the National Security Powers Act, which would restore powers to Congress over war powers, arms exports and national emergencies. It specifies when the president can deploy the army; requires legal authorization for purposes and entities; instructs the Congressional Budget Office to report on the costs of the deployment; and forces Congress to vote on the riskiest arms sales, such as the sale of advanced weapons to countries other than Israel, NATO partners and allies in the Asia-Pacific region. Yet the National Security Powers Act is not free from flaws.

For example, when it comes to self-defense, the law authorizes the President to take action when US citizens or military personnel are attacked abroad without Congressional permission. With troops stationed all over the world, it can be easy to create flimsy justifications after fait accompli missions. Of course, there is no easy solution to this; the desire for revenge in response to attacks on citizens is understandable, but nonetheless, it can create broader problems.

Another problem with the law concerns its restrictions on arms sales. As US defense technologies become more and more advanced and therefore experience increased demand, the imposition of limits could hamper allies seeking to counter “the adversaries that are out there, Russia and China in particular.”

Whatever the details, Sens. Lee, Sanders and Murphy have the right idea: to restrict executive powers that have led to botched involvement in military conflicts. A stronger legal basis for intervention strengthens our national security, our happier allies, and our diverse foreign policy. Who doesn’t want that?

Sam Abodo is an undergraduate student at the Institute for Politics and Strategy at Carnegie Mellon University and a writing intern with the National interest. Follow him on twitter @sam_abodo.