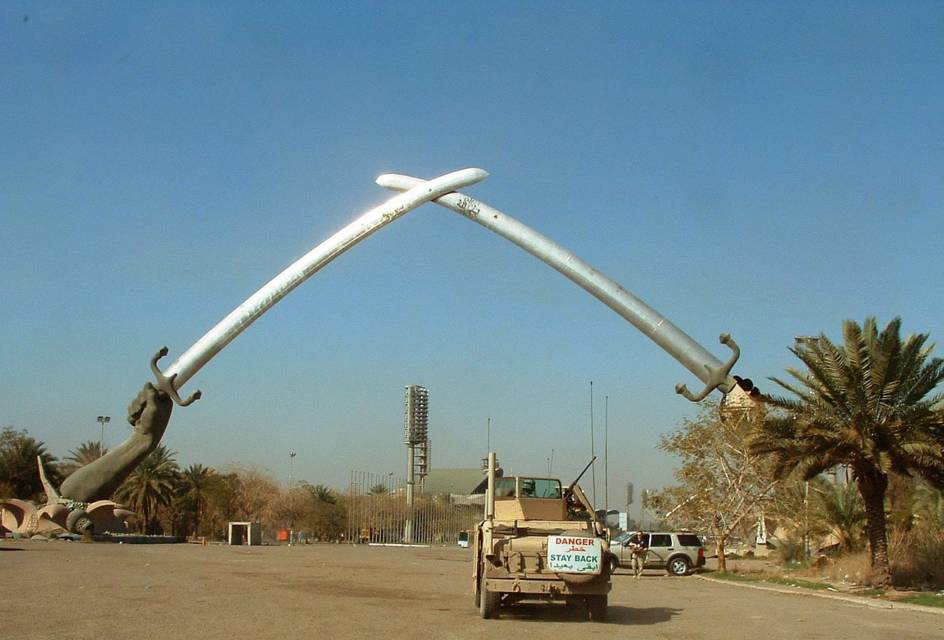 Recently, several members of the Organization of the Petroleum Exporting Countries (OPEC) have begun to debate whether to suspend Russia’s participation in an oil production deal. The discussions were prompted by fears that sanctions imposed by Western countries could affect Russia’s ability to meet its production targets.

With the price of Brent Crude well above $100 a barrel, suspending Russia’s participation in the deal would mean relying on other major oil exporters, such as Saudi Arabia and the United Arab Emirates, to use their capacity. unused production. Among the countries that could increase its production is Iraq, which could exploit large untapped oil reserves. However, Iraq’s endemic problems with factional political fighting and corruption cast doubt on its ability to deliver on its promises at this crucial time.

The untapped riches of Iraq

In recent weeks, pressure on OPEC to increase its oil production has increased. At a recent G7 meeting, energy ministers publicly called on oil exporters to “act responsibly and respond to tightening international markets”. While Saudi Arabia has so far resisted Western pressure to increase production, the kingdom appears to be changing its stance as Russia becomes less and less likely to meet its quotas. If OPEC decides to suspend Russia from the deal, the search will continue to find who will produce those extra barrels.

While the obvious candidates are Saudi Arabia and the United Arab Emirates, Iraq is more likely to play a more crucial role in meeting increased oil demand. Currently, Iraq produces around 4.1 million bpd and has several untapped oil fields. It is for this reason that the oil minister recently announced Iraq’s intention to increase its production capacity to 5 million bpd by 2025 and possibly up to 8 million in 2028. Baghdad has already set the wheels in motion, trying to secure various foreign investments that would allow the country to develop its oil infrastructure and start extracting deposits.

Iraq has the resources to increase its oil production, but it remains to be seen whether the country’s longstanding issues of political unrest, factionalism and widespread corruption will discourage needed foreign investment. For now, infighting appears to be the defining feature of Iraqi politics, with politicians still unable to form a government eight months after October’s parliamentary elections.

The impacts of this turmoil are often directly felt by foreign companies and investors. For example, the Iraqi federal government has been locked in a constitutional battle with the Kurdistan Regional Government (KRG) since February for control of oil revenues. The dispute, still awaiting a final resolution, has recently escalated, with federal authorities contacting foreign oil companies to inform them that contracts previously made with ARK needed to be renegotiated.

Even more recently, a project to extend a gas pipeline from the fields of Erbil to Dohuk, near the Turkish border, has been threatened by factional disagreements between the Kurdish government of Prime Minister Masrour Barzani and the Patriotic Union of Kurdistan party ( PUK). , which controls most of the land on gas reserves. These political wrangles have contributed to creating a climate of uncertainty for investors in Iraq, which threatens to hamper long-term investment in the energy sector.

But political instability is not the only source of concern in Iraq. The country has struggled with widespread corruption, ensnaring both the government and a wide range of key industries, often to the detriment of foreign investors. Such problems became evident in the telecommunications industry in 2011, when French telecommunications group Orange and Kuwait-based Agility invested in Iraqi mobile telecommunications operator Korek.

The two foreign investors, who had bought a 44% stake in Korek for $810 million, were unceremoniously stripped of their shares by an administrative order issued by Iraq’s Communications and Media Commission. However, the seemingly baffling decision to scrap Orange and Agility apparently had nothing to do with telecommunications, as it was made by Ali Naser Al-Khwildi, the Commission’s CEO, who had personal ties to Korek’s owner. , Sirwan Barzani, who ultimately benefited from the move by receiving the confiscated shares.

Whether Barzani – a member of the highly influential Kurdish family clan – played a role in the decision that cemented his majority stake in Korek remains unclear. What is clear, however, is that there remain many questions surrounding the suitability of Barzani’s trades. Currently, Barzani is accused of collusion with the Lebanese bank IBL to obtain a fraudulent loan of 150 million dollars for Korek and to set up a system of embezzlement.

If the Korek affair is emblematic of the problems of corruption in Iraq, it is also far from being the only one. Several cases of this type have also affected the oil and energy sectors. An international investigation in 2020 revealed how two Australian leaders allegedly bribed Iraqi government officials to secure multi-million oil contracts. Corruption in the sector is so widespread that, in a shocking admission, President Salih estimated that Iraq had lost more than $150 billion in embezzled oil since the US invasion in 2003.

If Iraq is to take the lead in meeting growing global demand for oil, it clearly must first address its systemic problems of political instability and widespread corruption which for many years have deterred investors to invest in the country’s infrastructure. It will probably be a long and difficult battle. As recently as March, the Federal Supreme Court dealt a blow to reform efforts by disbanding the prime minister’s anti-corruption committee.

But President Salih’s recent appeals for international assistance to help the country fight the scourge of corruption indicate that there remains the political will to change. Given how badly the world needs Iraq to succeed in bolstering global oil production, this is a call worth hearing.

Stay up to date with all the information.
Browse the news, 1 email per day.
Subscribe to Qrius