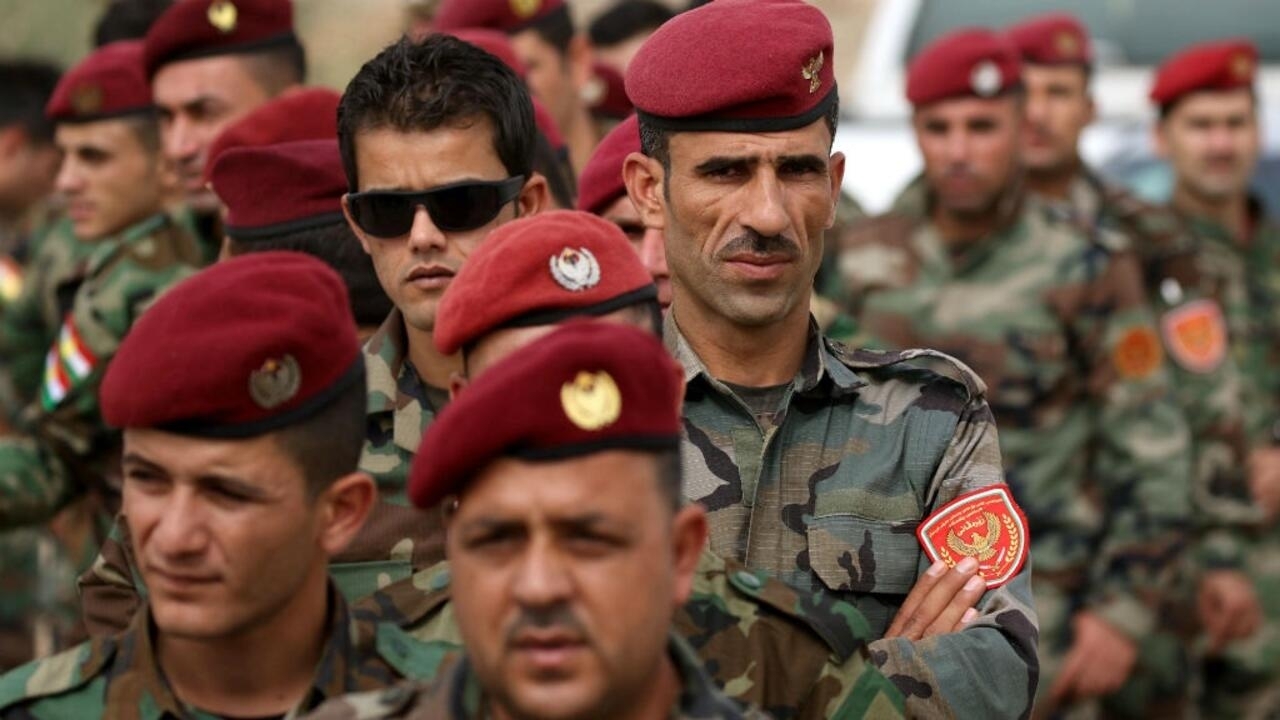 “The two main roads connecting Arbil and Dohuk to Mosul were cut off Thursday with sand embankments as a precautionary measure after we detected an increase in deployments and movements of Iraqi forces near the frontline with the peshmerga,” did he declare.

The move came after Kurdish authorities said Wednesday night they feared Iraqi government forces and allied paramilitary units were preparing to launch an assault on the northern autonomous region.

“We are receiving dangerous messages indicating that the Hashed al-Shaabi (paramilitary forces) and the federal police are planning a major attack from south-west Kirkuk and north Mosul against Kurdistan,” the government security council said. Kurdistan Regional.

In the oil-rich region of Kirkuk, disputed between the Kurds and Baghdad, a local commander told AFP there were no immediate signs of movement.

“We have not seen any unacceptable movement on the part of Iraqi forces,” Wasta Rasul, the commander of peshmerga forces in southern Kirkuk, told AFP.

He said the peshmerga were meeting with the US-led coalition that intervened in Syria and Iraq against the Islamic State group and that “its planes are carefully monitoring the situation”.

The coalition has worked with the peshmerga, as well as pro-Iraqi government forces, in the battle to drive IS out of areas it seized in Iraq in mid-2014.

Asked by AFP, the spokesman for the Iraqi joint operations command refused to confirm or deny any preparation for an offensive.

“What I can say is that our forces in Hawija have done their duty and have started clearing the area of ​​explosives and restoring law to allow people to return home,” the spokesperson said. , Brigadier General Yahiya Rassul.

Iraqi forces last week regained control of Hawija, one of the last IS enclaves in the country, close to Kurdish-majority areas.

Baghdad and Arbil have been in a stalemate since voters in Kurdistan overwhelmingly opted for independence two weeks ago in a referendum the central government called illegal.

Iraq has cut off Kurdistan from the outside world by cutting air links to the region, while neighboring Turkey and Iran have threatened to close their borders and block oil exports.

Iraq on edge as Kurdish and Iraqi forces clash in Kirkuk