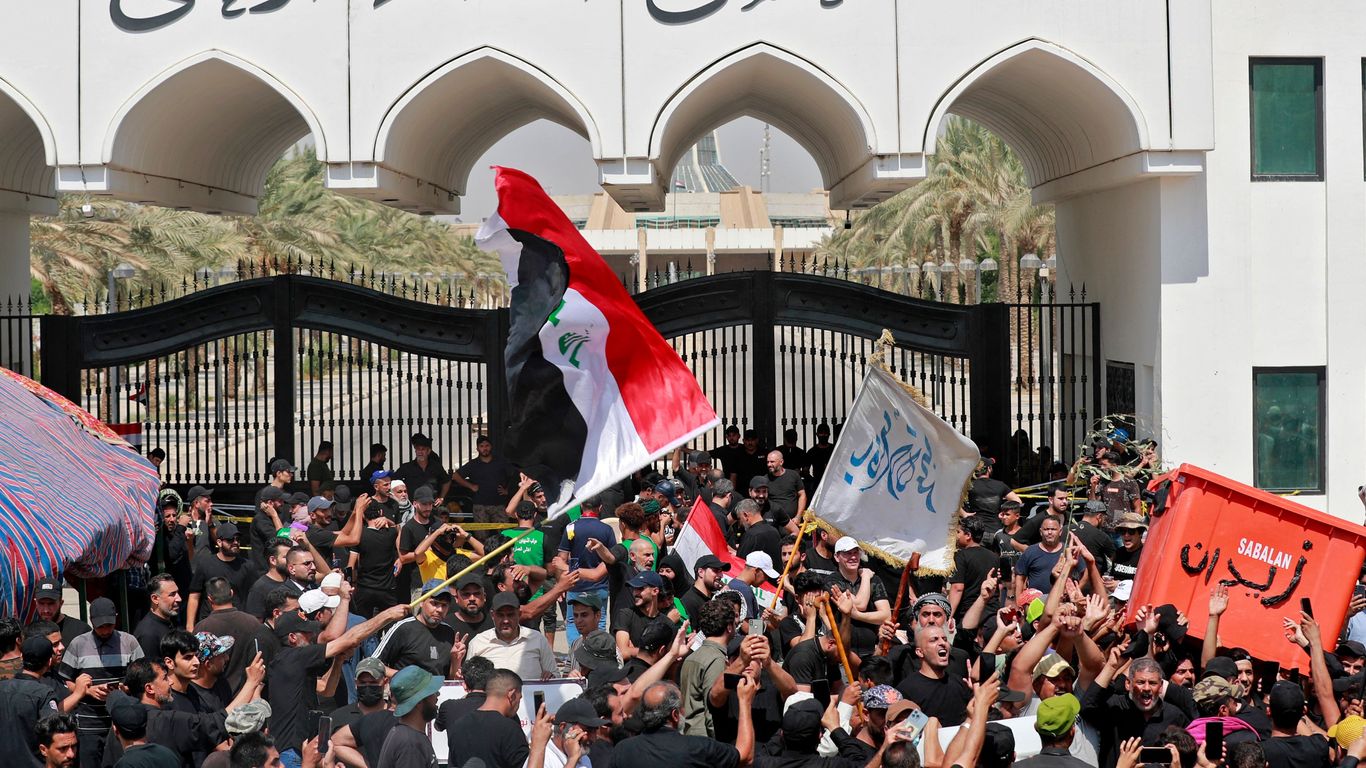 The deep political stalemate in Iraq has entered its 10th month with no solution in sight and fears a violent escalation.

Why is it important: Many fear that the political crisis – the longest in Iraq since the 2003 US invasion that toppled Saddam Hussein – could lead to an outbreak of armed conflict in the streets between supporters of different parties.

State of play: Iraq held snap elections in October 2021 in response to a national pro-reform protest movement that began in late 2019.

Between the lines: Iraq’s oil wealth – with foreign exchange reserves expected to reach $90 billion by the end of the year – has not translated into an improved economic situation for many Iraqis.

Driving the news: Outgoing Prime Minister Mustafa al-Kadhimi last week organized a national dialogue in which the Sadrist movement refused to participate, unlike most other major groups, as well as the UN envoy to Iraq.

What to watch: Holding early elections as a way to end the crisis was not ruled out at last week’s national dialogue meeting, but it is unclear how this can happen in the current stalemate.