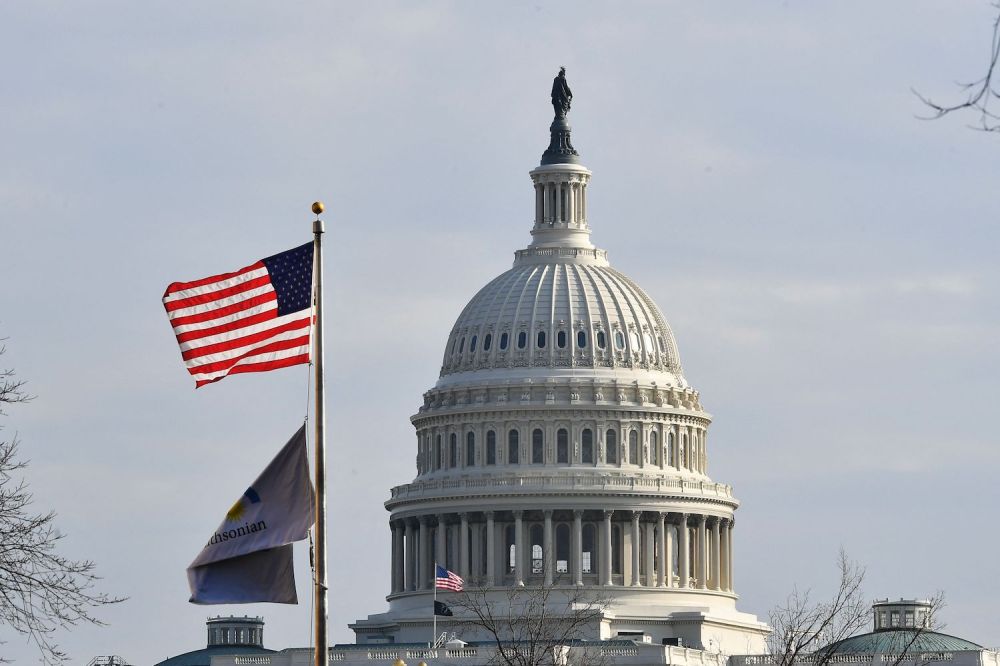 Across the country, Americans are mourning the loss of loved ones to a pandemic that has claimed more lives than the Civil War. Millions of people are struggling to make ends meet as they are burdened with debt, skyrocketing housing costs and exploitative jobs. Others enjoy a short respite between the hurricane and wildfire seasons that each year turn daily life into a fight for survival.

In the meantime, our colleagues in Congress ended the year by authorizing the largest war budget in US history since World War II – and they did it in the name of security.

Across the country, Americans are mourning the loss of loved ones to a pandemic that has claimed more lives than the Civil War. Millions of people are struggling to make ends meet as they are burdened with debt, skyrocketing housing costs and exploitative jobs. Others enjoy a short respite between the hurricane and wildfire seasons that each year turn daily life into a fight for survival.

In the meantime, our colleagues in Congress ended the year by authorizing the largest war budget in US history since World War II – and they did it in the name of security.

But security for whom? Over the past two decades, the American foreign policy establishment has led the country down a path of militarism that has caused global devastation and left the nation woefully ill-prepared to meet the real security needs of the modern world, while enriching a privileged few.

America’s greatest security threats — pandemics, climate change, economic inequality, authoritarianism — cannot be defeated with the barrel of a gun. It’s time to stop relying on the same old playbook and instead forge a foreign policy that works for ordinary people.

That’s why we introduced the Foreign Policy for the 21st Century Resolution.

The resolution defines a new vision for the role of the United States in the world. It takes a few simple truths as its starting point. Today’s greatest security challenges cannot be solved by military adventurism. International cooperation, diplomacy, development and peacebuilding – not bombs – must be the foreign policy tools the country seeks first. Global problems require global solutions. Justice and security go hand in hand. The United States cannot play by a different set of rules than it expects the rest of the world to play. Foreign policy must be made not in the interest of the few, but by and for the people, centering the working class and affected and marginalized communities at home and abroad.

Endorsed by more than 30 organizations, including Win Without War, the Union of Concerned Scientists, the Sunrise Movement and IfNotNow, the resolution identifies what is needed to right the wrongs of the old failed strategy: cutting the bloated budget of the Pentagon; removing war powers from the executive and returning them to Congress; limiting arms sales and security assistance to regimes that violate human rights; ending the collective punishment of entire nations through broad-based sanctions; and holding the United States accountable under international law, to name a few.

Instead of this broken status quo, the resolution sets out key steps towards an alternative approach, including: investing deeply in non-military tools of the state, such as diplomacy, development and peacebuilding, to help addressing the root causes of violent conflict and preventing wars before they start; help the United Nations develop cooperative and global solutions to global problems such as pandemics, climate change and mass displacement and to achieve the Sustainable Development Goals; ensure that the United States national security workforce represents and responds to marginalized and affected communities; support the universal implementation of international conventions and human rights treaties; ensuring a place for women’s participation in US-influenced peace processes and devoting increased resources to women-led social justice organizations; rewrite the rules of international trade and the global economy to work for people and the planet, not for corporate profit; and adopt an aggressive plan to transform the US and global economies away from militarism and reliance on fossil fuels in a way that secures global justice for working people everywhere.

This is a foreign policy that would actually work for the security of ordinary people.

More of the same is a recipe for failure. In the years since the tragic events of 9/11, the United States has gone to war not once, not twice, but many times, from Afghanistan to Iraq, from Libya to Pakistan and beyond. . The price of this military adventurism has been unfathomable. According to Brown University Costs of War Project, the wars that followed 9/11 cost $8 trillion, displaced 38 million people worldwide, directly killed more than 900,000 people and, through the inevitable repercussions of war, caused much suffering and death. more numerous.

As the events of the US withdrawal from Afghanistan have shown all too clearly, 20 years of military occupation have been utterly incapable of achieving their stated goals. War was, in fact, not the answer – unless the question was how make a profit for the arms industry.

But as policymakers have increasingly recognized that large-scale invasions are politically too costly, many have instead reinforced their reliance on alternative forms of warfare. Arms sales human rights violators from Saudi Arabia to the Philippines. General penalties to choke entire populations while rallying support for the very governments they are meant to punish. Drone strikes kill civilians with impunity while serving as recruitment propaganda for violent non-state actors. Although less visible to the public eye, these alternative forms of warfare are just as ineffective and often just as destructive. Rather than assess the failures of the Age of Endless War and advance a new approach, we have simply pushed war into the shadows.

While the status quo does little for the safety of ordinary people, it does wonders for elites and corporate interests. Almost half of the $14 trillion spent on the Pentagon since 2001 has gone directly to private contractors – and about a third of all contracts to just five companies. These companies thrive on the idea that the world is littered with existential threats to the American public that can only be resolved with more violence. With an army of lobbyists, a war chest of political influence, and revolving door between the top military ranks and the seats on the boards of directors, this industry maintains its stranglehold on American foreign policy and the security of Americans.

Add to that the fact that it is ordinary people, not executives from industry, who are sent to war; that it is working-class communities who suffer the consequences when much-needed resources are diverted to jet packs and airplanes that don’t fly; that special interest groups like the US Israel Public Affairs Committee and the Saudi lobby wield enormous influence in Washington; that anti-democratic repression, carried out with the support of the United States, can be profitable for multinationals; that politicians can buy support by sell fear; and that persistent white supremacy and other forms of oppression lead to treating alien lives as consumables. United States foreign policy is what it is, not because it works for the many, but because it works for the few.

This approach is ill-equipped to meet most challenges, but it is particularly incapable of dealing with the serious threats of the modern age. Pandemics won’t be solved with the Pentagon splurge Where jingoist chest shot. The climate crisis cannot be solved by a war machine that emits more greenhouse gases than most countries. Inequality, poverty, authoritarianism, white supremacy, nuclear weapons – these are the real threats facing ordinary citizens in the United States and abroad and none can be eradicated by a cruise missile . It is time for American foreign policy to reflect this reality.

Foreign Policy for the 21st Century Resolution would do just that.

Critics will surely call us “soft” when it comes to national security. But for them, a soft foreign policy is anything that’s soft on their wallet. The reality is exactly the opposite. Any lucid analysis clearly shows that the current approach to foreign policy does not protect ordinary people. The greatest threat to our security is the status quo.

Our vision may be bold, but the days of tinkering at the fringe are over. Our resolution does not pretend to be the last word on improving American foreign policy. However, it plants a flag in the ground and points us in the right direction towards a new horizon.

It’s time to have a security policy that really secures us.