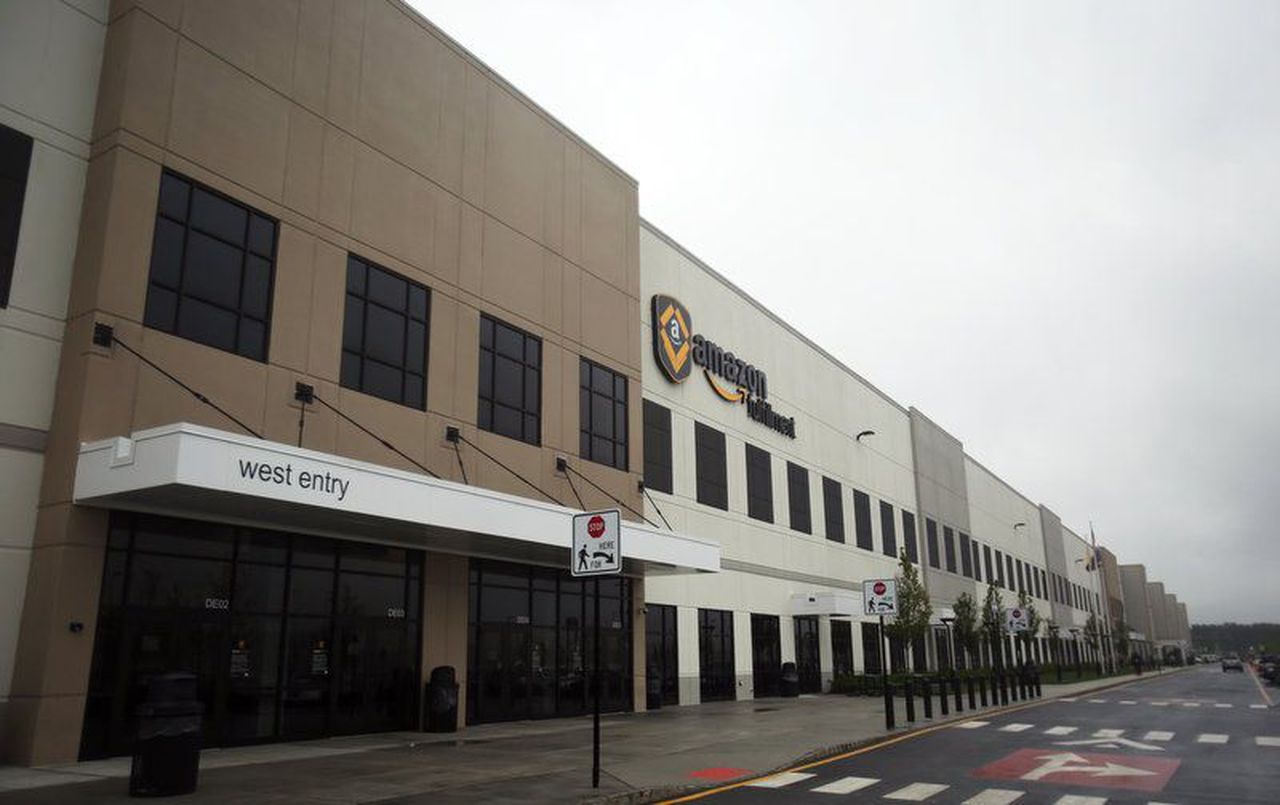 I read with interest the article “Opposition to Big Warehouses Grows in Small Towns” in January 9th. Time. The article addressed concerns expressed by some regarding the continued development of warehouses, distribution centers and cold storage facilities. Project requests in Township of Pilesgrove and Lawn edge were particularly mentioned.

I have been a lawyer specializing in zoning and land use planning law for 21 years. I represent five Gloucester County Planning and Zoning Boards, and private applicants for whom I am not counsel for the board, in five counties in South Jersey.

Local objections to large-scale development projects are not new. Such developments offer significant property tax rates for a city, as well as employment opportunities for thousands of people. But their impact on a community, especially with traffic, noise, and other issues, has always been a concern.

In responding to such concerns, I have long been a proponent of local self-government where planning councils, zoning councils and local governing bodies, with input from residents, sort things out – not always to the taste of everyone, of course. This is how it should be.

However, comments from the left in the article by Amy Goldsmith, State Director of Clean Water Action, should be heeded. Goldsmith calls for a statewide moratorium on such development until regional planning can be devised and mandates are put in place for the protection of the environment and public health, as well. that fair working conditions and wages.

But environmental and public health laws are already in place, as are laws regarding fair working conditions and wages. What else up Goldsmith’s sleeve?

Let local communities decide for themselves what is best for their cities. Did the so-called progressives learn nothing from the 2021 election, when more than a few good Democrats lost?

The National Democratic Party has consistently worked against America’s interests, so it’s understandable the party was scared off by the Jan.6, 2021 assault on Capitol Hill by those who believe Donald Trump won the 2020 election. Democrats fear a popular uprising for their freedom.

What is particularly revealing is seeing former GOP Vice President Dick Cheney appear on Capitol Hill last week for Congressional’s solemn commemoration of the Jan. 6 anniversary and being greeted by Democrats in as guest of honor. (Cheney’s daughter Lynn, a congressman from Wyoming, was the only Republican congressman to attend.)

Dick Cheney was one of the main architects of the Iraqi invasion after September 11. Both Hillary Clinton and Joe Biden voted for the resolution authorizing it, and helped spread a web of lies about Iraq. It was a needless war that left many of our young soldiers killed or injured, with bipartisan support from Congress. However, these thugs are alarmed by the violence of January 6.

How does our very violent foreign policy serve America’s national interests? I think that’s why a lot of people in Congress hated Trump so much. He wanted to roll back American aggression in other countries and did not start any new war. Today, many members of Congress want to extend America’s sphere of influence to Ukraine by helping it fight a possible Russian invasion.

I believe Biden won the 2020 election because a majority of voters were stupid enough to vote for him. Plus, a lot of people are afraid to speak their mind in public. They don’t want to be in trouble at work or be censored on social media.

There has been little “bail reform” to free the January 6 protesters who were arrested for allegedly causing violence and are awaiting trial. They will continue to languish in the dungeon in Washington, DC.

Our journalism needs your support. Please register today at NJ.com.