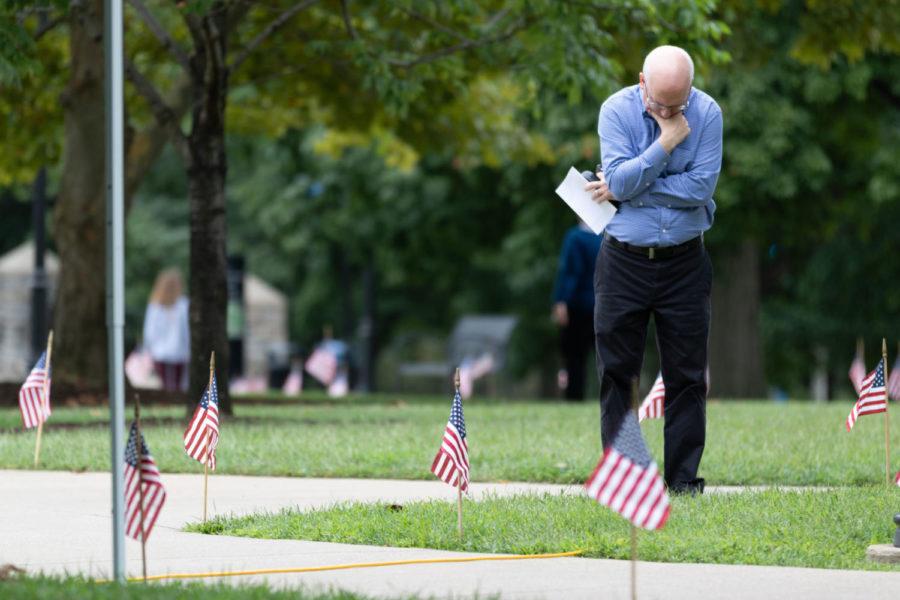 It’s the 20th anniversary of the September 11 tragedy.

For many Americans, it means the 20th anniversary of the loss of a loved one. Some mourn even though they have not lost anyone, because of the conflicts that day has caused.

The immediate aftermath of 9/11 – the 2,996 lives lost in the actual fall of the Twin Towers – is only a fraction of the damage caused by the event itself and our nation’s response to it.

The Patriot Act, the TSA, and movies’ glorification of 9/11 are some of the outrages sparked by the attacks. Unfortunately, there are other repercussions that have only added to the pain and suffering.

The alarming increase in hate crimes linked to Islamophobia

Data collected by the FBI revealed that in 2000 there were 28 hate crimes against Muslims. In previous years, this number fluctuated slightly, but it never exceeded 35 per year from 1996.

In 2001, there were 481 hate crimes against Muslims. Those numbers have since dropped, but never returned to pre-9/11 levels.

The purveyors of these crimes must be thinking that these hate crimes may have been aimed at preventing terrorism, in some strange form of vigilante justice. The generalization of Muslims has only led to more terrorism and mass death.

This sharp increase is due to the murderous generalization of Muslims as terrorists or inherently violent people. Although this is obviously not true, the nationalism of some Americans fuels hatred towards people who have nothing to do with acts of terrorism or religious extremism.

Unfortunately, mosques are a huge target for this racist sentiment. According to the American Civil Liberties Union, there have been 11 or more anti-mosque attacks since 2005 in Florida, Washington, Texas, California and Virginia. Forty-four states have had at least one, and there are even more outside the United States

The longest war in American history

The US government responded quickly to the September 11 terrorist attacks when former President George W. Bush signed a congressional resolution on September 18, 2001 authorizing the use of force in Afghanistan against the parties responsible for the attacks.

The war and occupation have not stopped in Afghanistan. Bush and his administration claimed there were weapons of mass destruction in Iraq and sent troops there to find them in 2002. American troops, having never found any weapons of mass destruction, eventually left Iraq. Iraq from this mission in 2011, although they returned to help the Iraqi government fight the Islamic State group.

Although Osama bin Laden, the architect of the September 11, 2001 attacks, was found and killed in 2011, the war was far from over.

The stated reason for the occupation of Afghanistan is counter-terrorism. This evolved into a war against the Taliban to resist their growing power in the Middle East.

It was not until August 31, 2021 that the last American troops left Afghanistan. After all this time, the Taliban still claimed this land as their own as soon as the United States evacuated.

The war, not including Biden’s massive airlift to evacuate American soldiers and citizens, cost $2.3 trillion in borrowed money and 47,245 Afghan civilians lost their lives, according to the Associated Press.

Although we must never forget the tragedy of September 11 and all that has happened since, there have been no significant foreign attacks since. Our nation is more than capable of carrying out counterterrorism activities on its own soil.

The occupation of the Middle East and the strengthening of the military-industrial complex have only allowed our government to ignore the dire circumstances here at home. Institutionalized racism, prison reform, health care and extreme poverty are just some of the neglected issues.

There is so much work to do here at home.