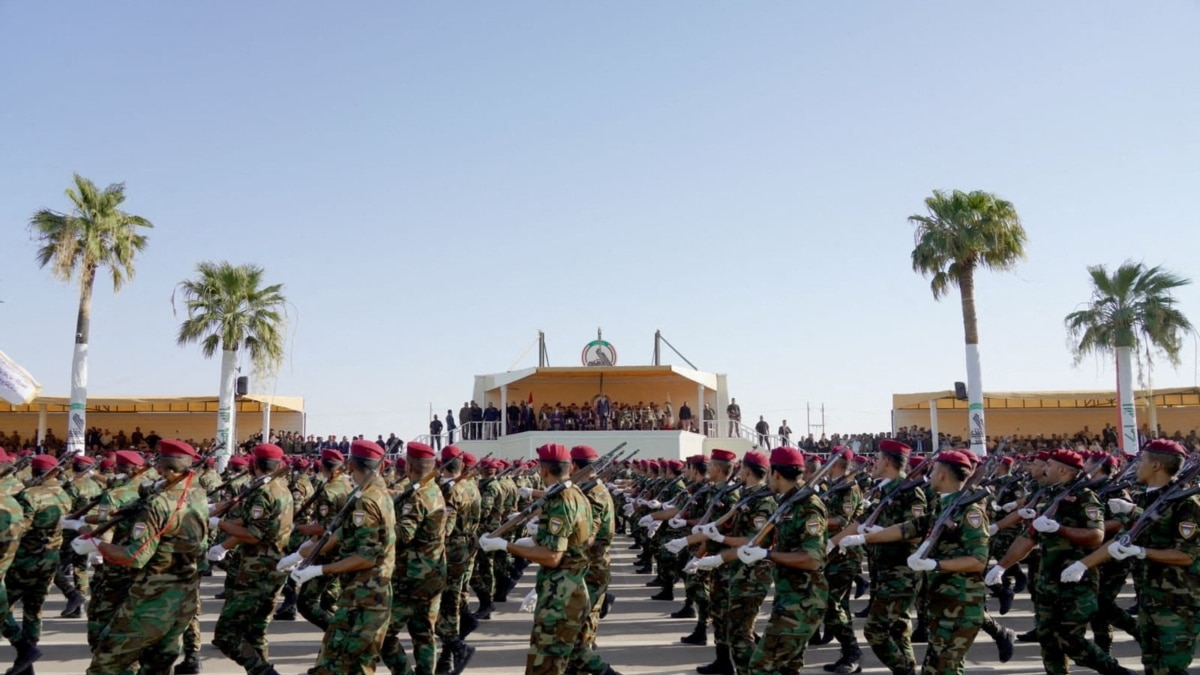 Iraqi lawmakers were due to consider on Sunday a bill to restore military conscription in the country, nearly 20 years after it was abolished.

Service in the armed forces was compulsory in Iraq from 1935 until 2003, when a US-led invasion toppled former dictator Saddam Hussein.

The bill would pave the way for the conscription of young men between the ages of 18 and 35, for periods ranging from three to 18 months depending on their level of education, MP Yasser Iskander Watout told AFP.

It would take two years after the law was passed to fully restore conscription, Watout said, adding that only sons and breadwinners would be exempt.

Since the overthrow of Saddam Hussein, Iraq has endured sectarian conflict and the Islamic State group’s takeover of large swathes of territory, before the jihadists were defeated in late 2017 by Iraqi forces backed by a military-led coalition. United States.

This anti-ISIS coalition continued its combat role in Iraq until last December, but about 2,500 US troops remain in Iraq to provide training, advice and assistance to national forces.

The bill was originally submitted by the Ministry of Defense in August 2021, under the government of then-Prime Minister Mustafa al-Kadhemi.

Later that year, Iraq elected a new parliament, which was only sworn in last month in a government led by Mohammed Shia al-Sudani after a year of political paralysis.

Despite the declared victory over IS, members of the group continue to stage intermittent attacks against government forces and former paramilitary Hashed al-Shaabi, now integrated into the regular forces.

This persistent “terrorist threat” prompted MP Sikfan Sindi to call, in a recent interview with the state news agency INA, for the restoration of military service.

While it is unclear whether the bill would receive much support in parliament, it has already sparked backlash within the legislature and beyond.

“The militarization of society will not create patriotism,” MP Saeb Khidr of the Yazidi minority community, brutalized by IS, told AFP.

In a country where nearly four in 10 young people are unemployed, former electricity minister Louai al-Khatib suggested it was more important to “create vocational training centres” rather than restore conscription.