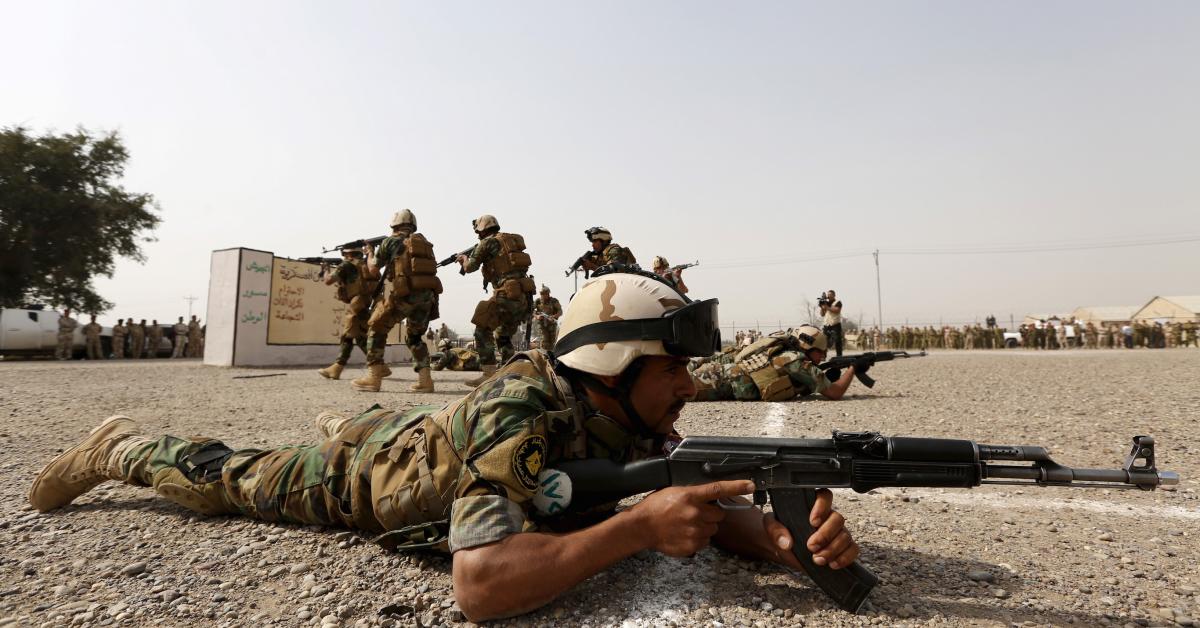 Iraqi security forces yesterday stopped rocket fire near US troop positions north of Baghdad. It was the last of these attacks on US forces in months and a notable success for the Iraqi military in preventing them.

The Iraqi Security Media Cell, an official military body that reports on security matters, said it yesterday seized a group of rockets in the Rashidiya area north of Baghdad, just east of Camp Taji where the American troops. According to the Cell, two rockets which exploded during the “terrorist act” landed in a remote area and left no victims.

“Our forces were able to obtain important information making it possible to know the perpetrators of this terrorist act”, declared the Cell in a series of tweets.

The Cell did not provide any other information on the perpetrator of the attack.

There have been several attacks on US forces in Iraq so far this year and in 2019. The US military is in Iraq to help the country fight the Islamic State (IS) as part of the global anti -EI. One of the most notable attacks targeting US forces took place at the Taji base in March and resulted in the deaths of US service members. Many such attacks go unclaimed, but the United States suspects Iranian-backed Popular Mobilization Units (PMUs) to be the culprits. Tensions escalated further between the United States and Iran after Iranian commander Qasem Soleimani was killed in a U.S. drone attack in Baghdad in January following attacks by militia supporters against the American embassy there.

The conflict between the United States and some armed PMUs aligned with Iran has put Iraq in a difficult position. Iraq receives aid from the United States against ISIS, which is still active throughout the country. Neighboring Iran, which supports certain PMU groups, is also a major political and economic ally of Iraq. The PMU also held considerable power and was helpful in defeating ISIS.

The news of the foiled rocket attacks is important because it shows that Iraq is capable of preventing such incidents from happening. Many previous attacks, while not always causing considerable damage or loss, have succeeded in striking where US troops are based in Iraq.

The Security Media Cell said the attack targeted Iraqi forces and was “lossless”. There are no exclusively American bases in Iraq, and American troops remain alongside Iraqi forces and other international coalition forces.

The successful Iraqi operation follows dialogue between Iraq and the United States on downsizing American troops in the country. The Iraqi parliament voted to expel US forces in January following the airstrike on Soleimani. The United States has since withdrawn troops during the coronavirus pandemic. In a joint statement last week, the United States and Iraq said the former would continue to withdraw their forces due to Iraq’s success against ISIS. Iraq has also pledged to protect US forces during the talks.

The United States has granted Iraq an extended waiver of Iranian sanctions allowing it to import Iranian electricity after speaking to Kadhimi.

Iraqi forces team up for anti-ISIS operation in Kirkuk