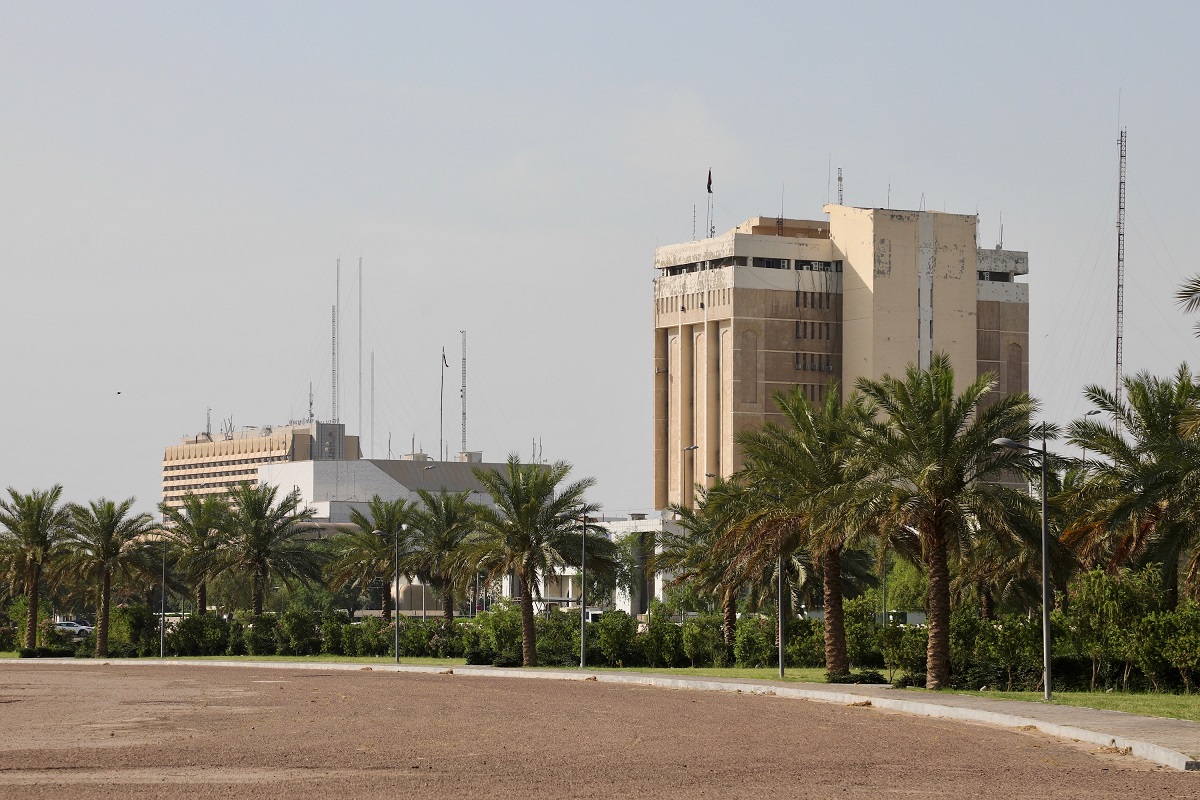 Iraqi security forces have announced that they have foiled a Katyusha rocket attack targeting the heavily fortified Green Zone of Baghdad.

Troops found the rocket in al-Qanat Street in eastern Baghdad and dismantled it, Xinhua News Agency said on Friday, citing the Iraqi Joint Operations Command in a statement without giving further details. ‘incident.

No group has so far claimed responsibility.

Military bases housing US troops across Iraq and the US Embassy in the Green Zone have often been the target of insurgent mortar and rocket attacks.

At the end of May, the Iraqi army confirmed that two rockets had hit a military base housing international coalition forces near Baghdad.

More than 5,000 US troops have been deployed to Iraq to support Iraqi forces in the fighting against Islamic State militants.