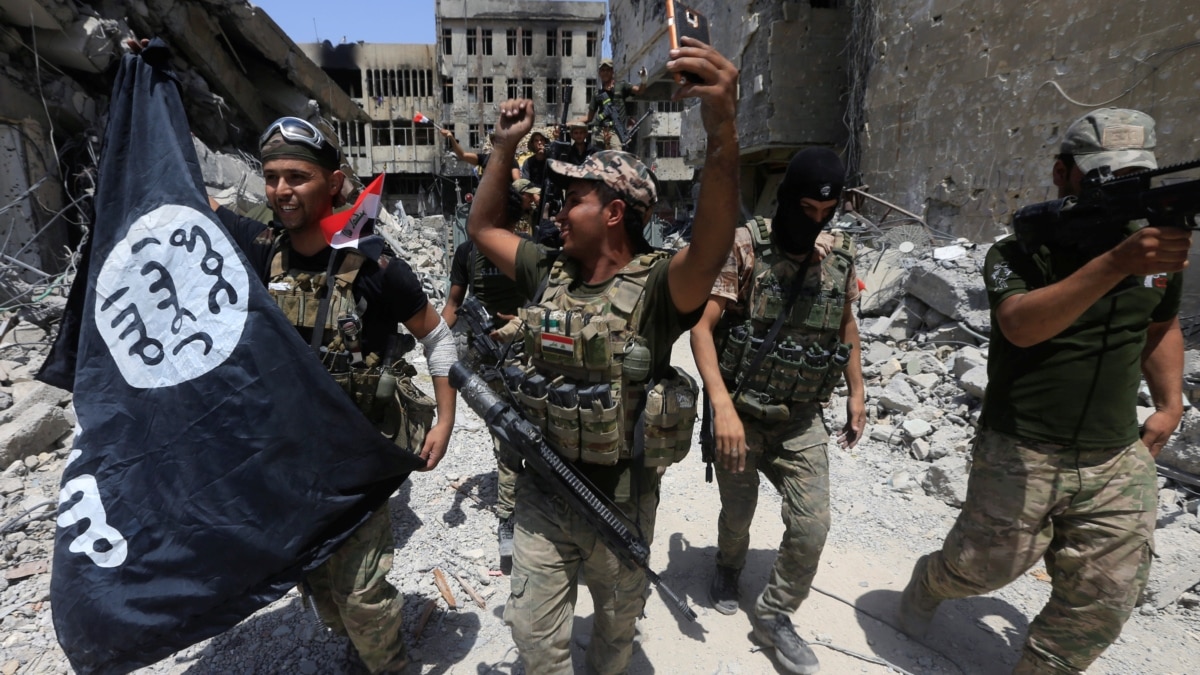 Iraqi security forces have advanced to such an extent that US special operations forces “almost never” accompany them on raids against fighters from the Islamic State terror group, according to a senior coalition official.

“Operations are increasingly taking place without us being physically present with them,” Brigadier General James Glynn, deputy commanding general of the Joint Special Operations Task Force for Operation Inherent Resolve, told Pentagon reporters on Tuesday. , during a briefing from Baghdad.

“The advice and assistance we provide to them is on the planning and the post-operational aspect of exploiting what they got when they captured the individual they were looking for,” Glynn said.

Coalition officials estimate that there are fewer than 1,000 IS fighters left in Iraq and Syria, many of whom are seeking refuge in a part of Syria known as the Middle Euphrates Valley, which is stretches from Raqqa, Syria, to the Iraqi border.

Officials were equally cautious about declaring a final victory over ISIS, noting that the terror group and its predecessor, Al-Qaeda in Iraq, have shown resilience, ready to bide their time to resume strengths.

As a result, coalition officials say Iraqi forces have been working to keep pressure on remnants of the terror group moving from reclaiming territory to hunting down what remains of the Islamic State’s fighting force.

“There are still remnants of ISIS residing in a cellular structure, which seek to bring instability to local areas, especially population centers,” Glynn said, using an acronym for the group. terrorist.

The objective of the Iraqi security forces, he added, was “not to allow these elements to form a network or something that could form an insurgency…to lock them in where they are and give them no alternative but to be captured”. or killed.”

Coalition officials have said they fully expect IS to try to establish a viable insurgency. But so far, this kind of pushback has yet to materialize.

“There are no indicators of coordination,” Glynn said of the various IS cells still in Iraq, some of which have tried to hide among civilians in Iraqi towns and villages, while others fled to more mountainous areas.

On Monday, at least 31 people were killed and dozens more injured in a double suicide bombing in Tayran Square in Baghdad. No group has yet claimed responsibility, but Glynn said it was the type of disruptive attack officials were concerned about.