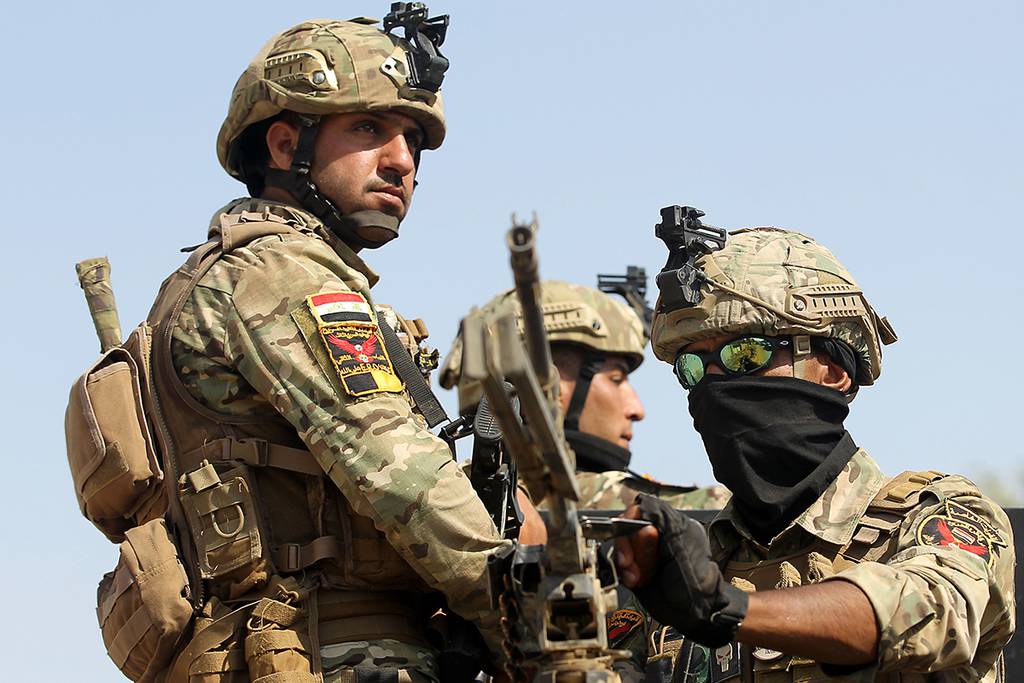 BAGHDAD – The Iraqi military said on Saturday that its troops, in partnership with security agencies and paramilitary forces, had launched the second phase of an operation to remove ISIS remnants from northern Baghdad and areas neighboring areas.

This is the second phase of the operation dubbed “Will to Victory”, which began two weeks earlier and targeted the area along the border with Syria. The military said the new target area is north of Baghdad and in the provinces of Diyala, Salahuddin and Anbar.

Although Iraq declared victory against ISIS in July 2017, the extremists have turned into an insurgency and continue to carry out deadly attacks in the country.

The military said Iraqi troops, Iranian-backed Popular Mobilization Forces, Federal Police and others were participating in the Iraqi-backed operation and the US-led international coalition.

Earlier this month, the Iraqi government decided to place the Iranian-backed militias under the command of the armed forces. The move was seen as an attempt to curb powerful militias, especially amid growing tension between Iran and the United States, the intermediaries of power in Iraq.

The predominantly Shiite PMF has been an effective force against ISIS and is a significant political force, with government ministers and 48 seats out of 329 members of parliament.