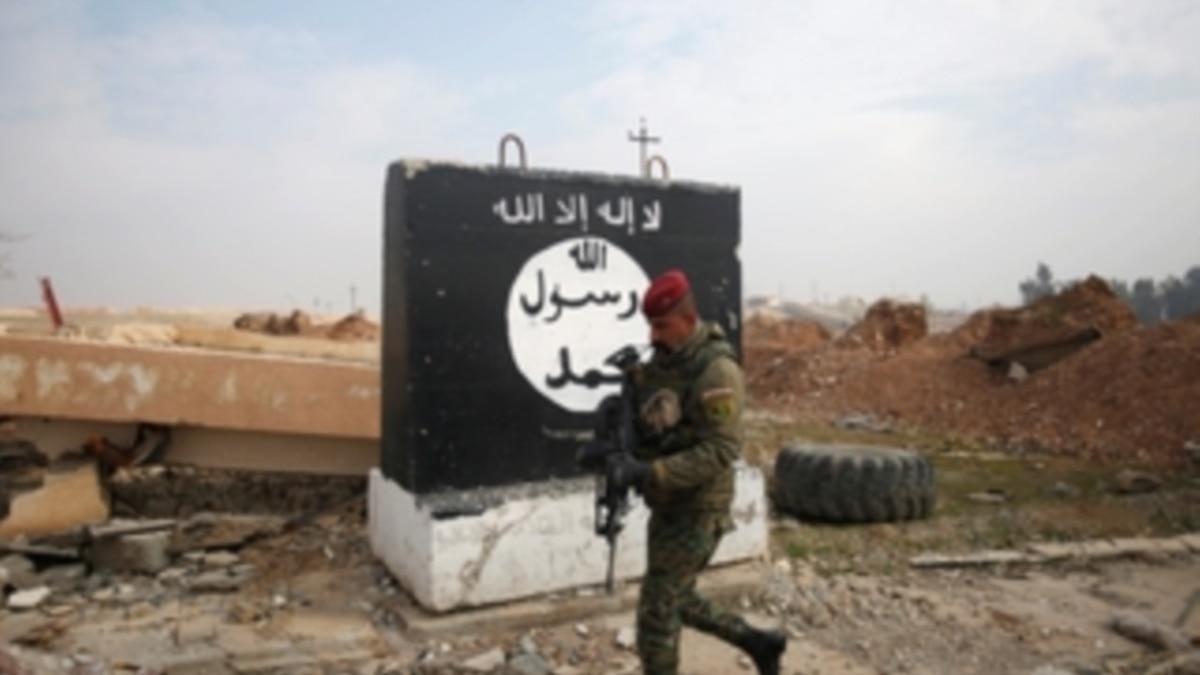 Iraqi forces continue their crackdown on the ongoing Islamic State insurgency, despite the halt in aid from the United States and coalition partners.

The Iraqi operation is one of the first since the US-led coalition announced on Sunday that it was putting on hold efforts to help and train Iraqi forces in the fight against ISIS in order to focus on protection of forces against attacks by Iranian-backed groups.

“This has limited our ability to conduct trainings with partners and support their operations,” the coalition said. “We have therefore suspended these activities, subject to continued review.”

The hiatus, triggered by what US officials describe as a months-long escalation campaign by Iran-backed militias to target US personnel, and concerns over Iranian threats of retaliation for the US airstrike that killed Iranian force commander Quds Qassem Soleimani near Baghdad, comes at a precarious time.

For months, senior U.S. counterterrorism officials have warned that the collapse of ISIS’s self-proclaimed caliphate in Iraq and Syria has done little to deter the 14,000 or so fighters who still roam freely.

“The insurgency is alive and well in northwest Iraq, that’s for sure,” warned Russell Travers, acting director of the US National Counterterrorism Center in early November. “There are already no-go zones at night. We see ISIS flags and we see small areas where Sharia law is applied.

Senior US military and coalition officials have also voiced concerns about the ability of Iraqi forces to operate without substantial assistance.

CJTF-OIR said most commands within the ISF (Iraqi Security Forces) will not conduct operations to eliminate ISIS insurgents in mountainous and desert terrain without air cover, intelligence, surveillance and reconnaissance (ISR) and coalition coordination “, November report. said, adding that it looked like little progress had been made in the previous nine months.

“In the end, Iraq loses the anti-ISIS fight without the support of the United States,” said Jennifer Cafarella, research director at the Washington-based Institute for the Study of War (ISW). “The question is simply how much and how fast.”

Still, some officials backed down, arguing that to some extent the threat of an IS resurgence has been overstated.

In particular, they highlight the reluctance or inability of the terrorist group to take advantage of recent US tensions with Iran.

“It’s surprising they haven’t found a way,” a senior US defense official told VOA. “That says something about what the homeless [Syrian Democratic Forces] and the Iraqis did. “

Coalition officials also argue that Iraqi forces have not received the credit they deserve.

“Daesh has lost the ability to launch large-scale attacks in Iraq,” British Major General Gerald Strickland, deputy coalition commander, said on Sunday in a statement, using an Arabic acronym for the terrorist group. “It says a lot about the dedication of the Iraqi security forces and their desire to bring stability to their country.”

Meanwhile, US officials have said the pause in assistance to Iraqi forces does not mean US forces will hesitate to respond to threats from ISIS.

“When and where ISIS poses a threat to our troops, we will conduct operations with our partners to eliminate the threat,” Caggins said.