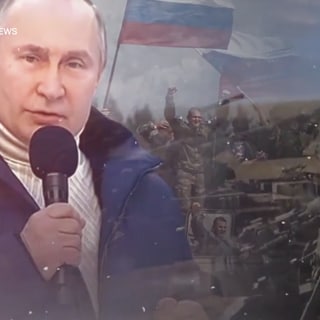 Telegram channels affiliated with Iran-backed militias in Iraq continued to share content expressing support for the Russian invasion of Ukraine and portraying Russian President Vladimir Putin as an ally of Iran and its regional agents.

On October 8, 2022, Sabereen News posted a YouTube video featuring an Iraqi dialect song titled “Zulmat Al-Mehwar” (“The Axis Man”). According to the video, the song was produced by the channel and performed by its choir. It was recorded at the Sabereen News studio.[1]

The lyrics suggest that Putin is the divine punishment that has been inflicted on the United States, Israel and NATO for their “hostility” against Iran and its regional proxies.

“How stunned America and Israel are. NATO is gone and its course of action has stopped. Putin is the axis man [of resistance]and he is their karma.”

The next segment of the song portrays Putin as a powerful Shiite ally who managed to take over the Ukrainian capital of kyiv and defeat NATO. He further dubbed Putin “Abu Ali”, a pseudonym used by Shiite militias to indicate camaraderie.

“Abu Ali [Putin] is a friend of the axis, he is the man who thwarted NATO and with a word he succeeded in entering Kyiv. […] The Shiite is Putin, and he is supported by the reliable axis.” 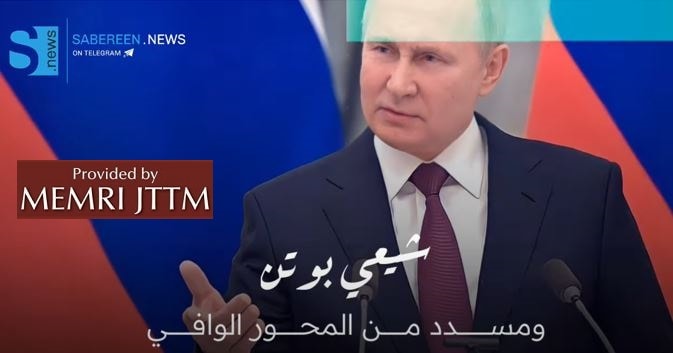 Kadyrov is also an ally

The song praises Ramzan Kadyrov, the leader of the Chechen Republic and an active supporter of Putin’s policies, calling him “Shroogi”, a word for an Iraqi Shia who resides in southern Iraq, and outlining its position in more detail. on the war in Ukraine as “honorable”.

Two days later, on October 10, Sabereen News ran a poster glorifying Sergey Surovkin, the Russian general recently appointed to lead the Russian war effort against Ukraine. The poster, which depicts rockets and missile launchers superimposed with the image of General Surovkin, includes text in English that reads: ‘For the enemies of Russia, the morning begins without coffee. The new commander Russian military operations, General Surovkin.”[2] 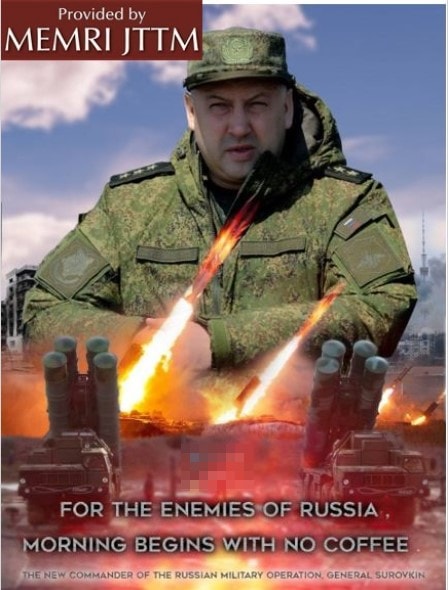 On October 7, Security Studies and Analysis, a sister channel of Sabereen News, shared a video titled “Winter Is Coming: On Europe’s Cold Future”.[3]

The 50-second video, which was allegedly produced by Russian media using artificial intelligence-generated footage based on European media headlines, predictions a difficult winter for Europe against a backdrop of images of Europeans frozen by energy shortages and the resulting rise in energy prices.

“Even artificial intelligence is smarter than European politicians,” reads the English text of the video, which ends with the following note: “Don’t worry, these images are not real. At least for now. 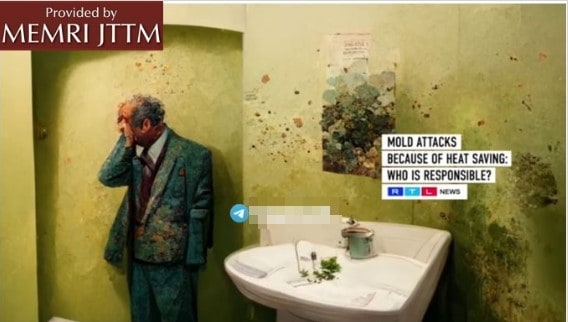 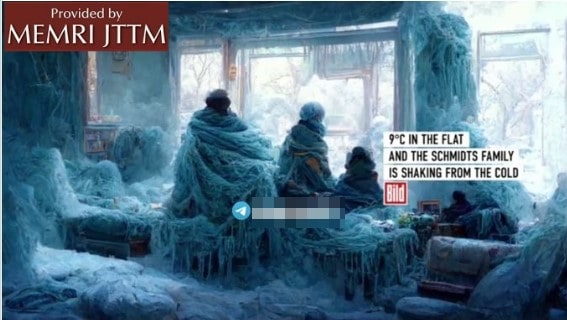 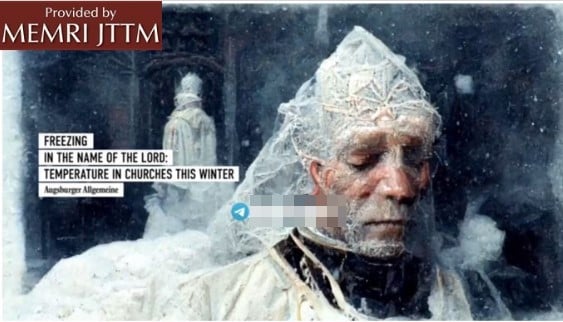 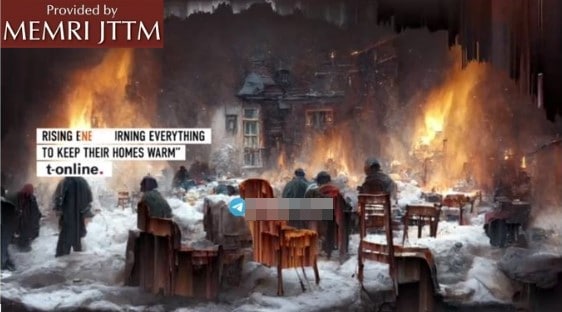 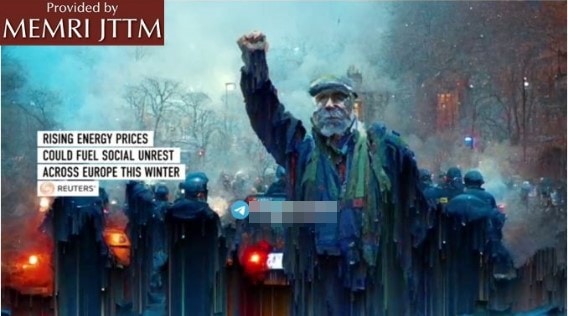 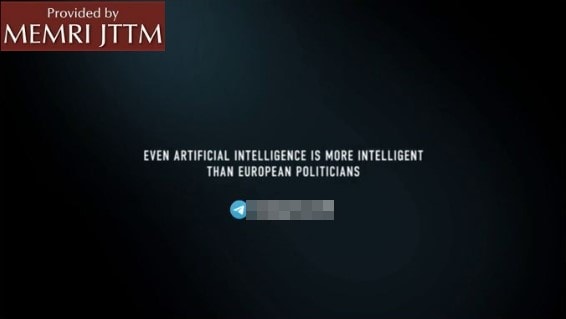 Another West Bank intifada on the horizon