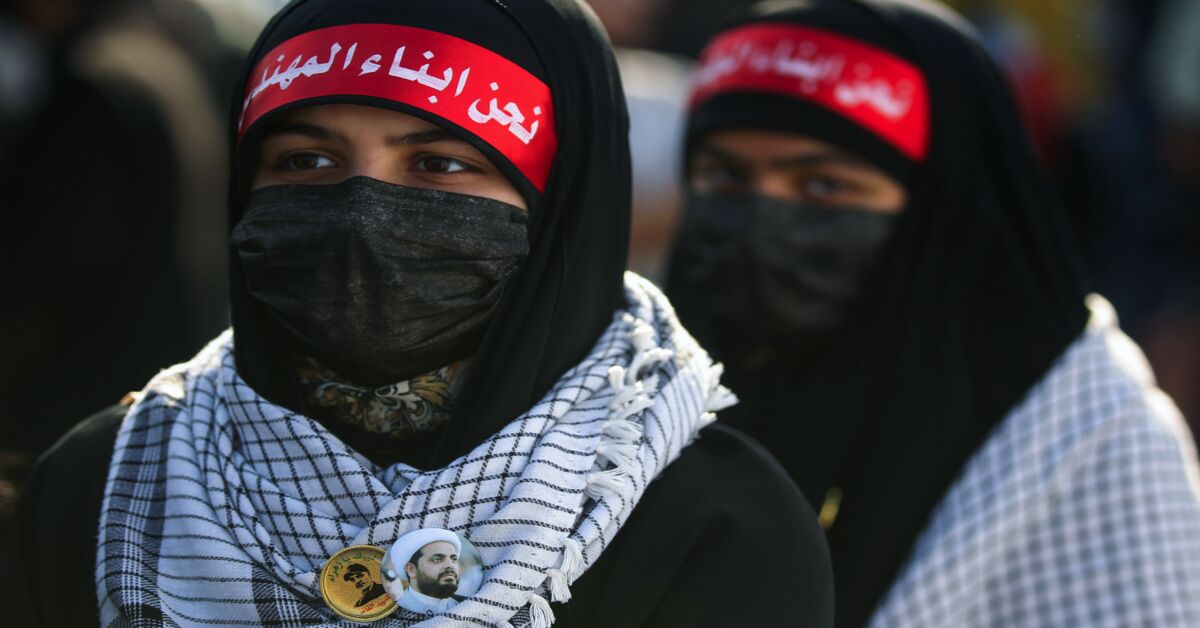 Iraqi militias increasingly fragmented pro-Iran since the assassination of Suleimani

Pro-Iranian factions in Iraq have been without leadership to direct their actions since January 3, 2020. On that day, a US drone strike killed Iranian force commander Quds, Major General Qasem Soleimani, and Abu Mahdi. al-Muhandis, deputy head of the Popular Mobilization Units (PMU).

Muhandis controlled these factions and was seen as the final decision-maker and balancer in their dealings with the Iraqi government. In light of his absence, especially in recent months, signs of internal strife have emerged between the factions.

The arrest of PMU leader Qassim Musleh by the Iraqi government has highlighted some of these differences. Some of the factions refused to storm the green zone; others were pushing for an escalation of actions against the government.

Hadi al-Amiri, leader of the Fatah Alliance made up of most of the armed factions, alluded to the existence of differences within these factions. June 1 he talked about “demons” among the PMU who tried to exploit Musleh’s arrest.

In an interview with Al-Monitor, a prominent PMU source claimed on condition of anonymity due to the sensitivity of his position that “the disagreement began to emerge after the Iraqi Resistance Coordination Committee has been formed in recent months.

The source added: â€œAbu Fadak al-Mohammadawi, PMU leader and former military leader of Kataib Hezbollah, was against the idea of â€‹â€‹forming the Coordination Committee, or at least joining it. Despite being considered affiliated with pro-Ayatollah Ali Khamenei factions, Mohammadawi refused to attend the Committee’s training meetings and only attended one of its meetings.

The same source also referred to the attempt by some pro-Khamenei factions to form a Resistance Shura Council within the PMU. Mohammadawi refused and replied, â€œKeep PMU away from this. “

This shows that Mohammadawi, who is currently seen as the real leader of the PMU, has moved away from the choices and decisions of pro-Khamenei factions. This is all the more true given the somewhat strained relations with some of the current leaders of Kataib Hezbollah that he once led.

This is not the only issue that exposes feuds between some of the pro-Khamenei factions. Kataib Hezbollah’s participation in the upcoming elections has raised reservations from other factions.

The source said: â€œThe popularity that Kataib Hezbollah enjoys among resistance faction bases could help it influence voters from other factions in its favor. This sparked fears among factions that pressured Kataib Hezbollah to renounce its participation in the elections under its explicit name.

The source does not know if Kataib Hezbollah will participate in the next elections under another name. “There are candidates close or affiliated with her who will participate as independents or run on other lists,” he said.

Disputes between factions did not reach the level of estrangement or distance in positions. However, they have been clear to those on the inside, especially in meetings where a quorum was not reached due to the absence of parties or leaders representing some of the factions.

Kataib Hezbollah and Harakat Hezbollah al-Nujaba are among the pro-Khamenei factions with the greatest internal cohesion. They are known to operate without any disputes which could lead to splits. This is due to the secrecy of their work and their refusal to enter the political arena.

The centralization enjoyed by these factions under Muhandis was a factor of strength for the pro-Iranian militias. On the other hand, the absence of this centralization could introduce divergences which could be a factor of weakness.

Former chief researcher at the National Endowment for Democracy in Washington Rahman al-Jubouri said: â€œThe differences between the pro-Khamenei factions stem from the shares in the Iraqi economy. After the money started to dry up, economic differences arose between them. These disputes have spread in one way or another and are now labeled as political. “

He added: “One of the most important disputes is that some of these factions see the dispute with the government of Mustafa al-Kadhimi as normal, while others see it as a dispute with a traitor and an enemy government. .

Al-Monitor attempted to contact a spokesperson for one of the factions, but to no avail. A close associate of a faction leader commented: â€œDisagreements are normal and healthy. However, we all respect the principle of resistance.

Disagreements between armed groups are inevitable, regardless of their common principles and objectives. These disagreements are more palpable when it comes to economic and political issues. It is true that these disagreements have always existed in the past, but at the time, there was an authority that was going to put an end to it.

If these disputes escalate or spread, they will reveal the extent of Iran’s declining influence over its affiliated proxies in Iraq. Even though Ismail Qaani carries the same rank as Soleimani, he remains a mere messenger of the Supreme Leader and his office, compared to his predecessor, who dealt directly with Khamenei and had his full confidence.

Increased coordination between peshmerga and Iraqi forces crucial for fight against ISIS: PM Barzani in coalition