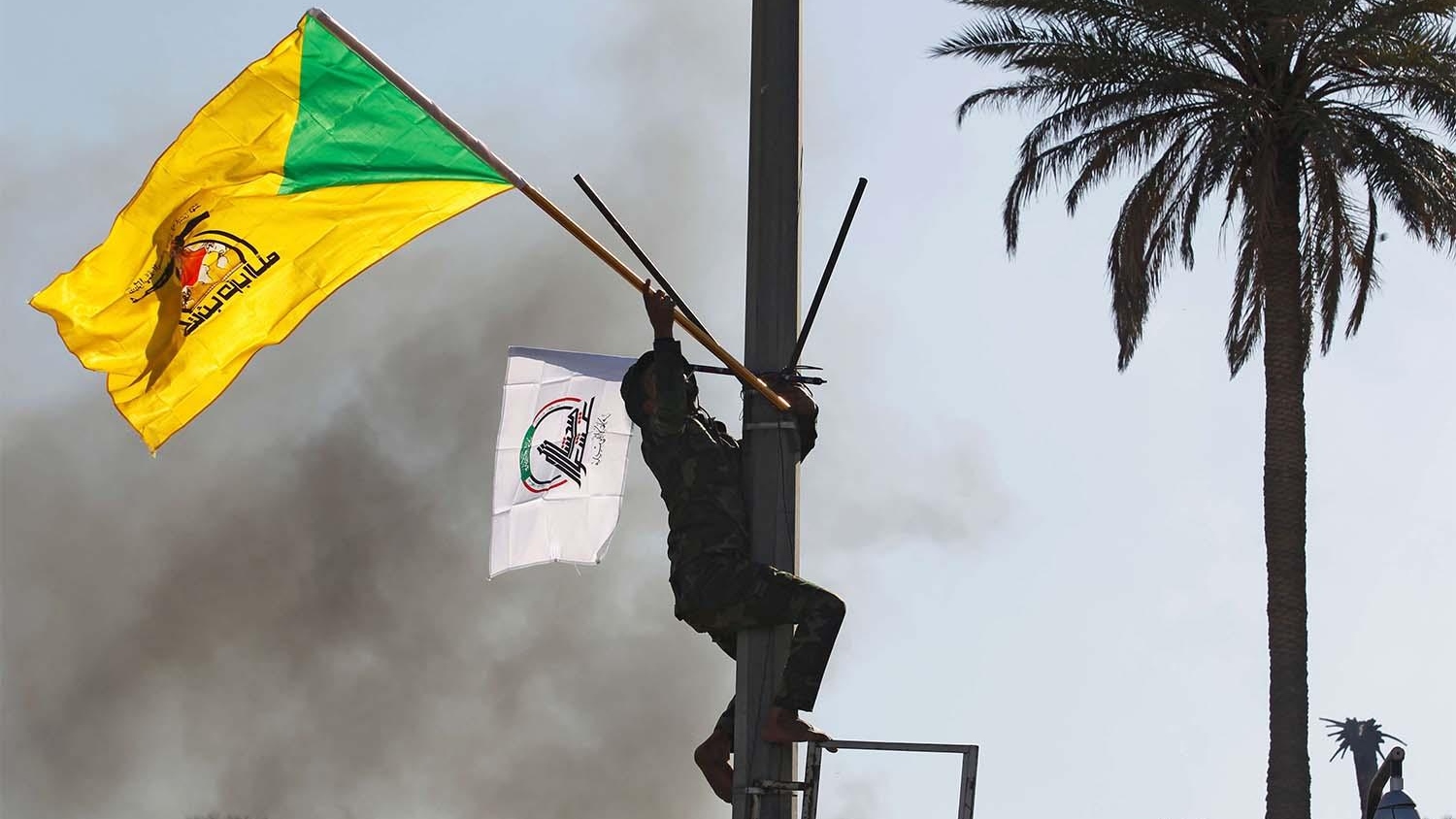 A group of Iraqi militant groups announced on Sunday (October 11th) the temporary suspension of missile attacks against American forces present in Iraq provided that the Iraqi government works for the complete withdrawal of American troops. Iraqi militant groups have been fighting US forces since its 2003 invasion of Iraq.

Kataib Hezbollah, one of Iraq’s most powerful militias, in a statement issued on behalf of the “Iraqi Resistance Coordination Commission”, said that “the factions have presented a conditional ceasefire” and that “this includes all factions of the (anti-US) resistance, including those who have targeted US forces.” Mohammed Mohi, spokesman for Kataib Hezbollah, also added that the ceasefire proposal The fire is specifically aimed at the Iraqi government, as it is primarily concerned with the implementation of the decision of the Iraqi House of Representatives In January, the day after the illegal and deadly attack by American drones which killed the Iranian General Qassem Soleimani and one of the main Iraqi militia leaders, Abu Mahdi al-Muhandis, parliament had passed a resolution calling for the expulsion of foreign troops from the country.

The truce proposal by Iraqi militias also comes in the wake of the US government’s debate over whether to close its embassy over attacks. This would escalate the situation as the United States also warned that it would take matters into its own hands and begin launching airstrikes targeting Iraqi militias if the Iraqi government failed to ensure the protection of American troops and installations in the country. US airstrikes, if carried out, will once again turn the country into a war zone. Iraqi militias also fear that they will be blamed for the airstrikes by the Iraqi public and that such a loss of public goodwill will weaken them politically.

Analysts say another concern, particularly from the government, is that the closure of the US embassy and other diplomatic missions could also be followed by either a suspension or a review of US financial and military support. to the Iraqi government.