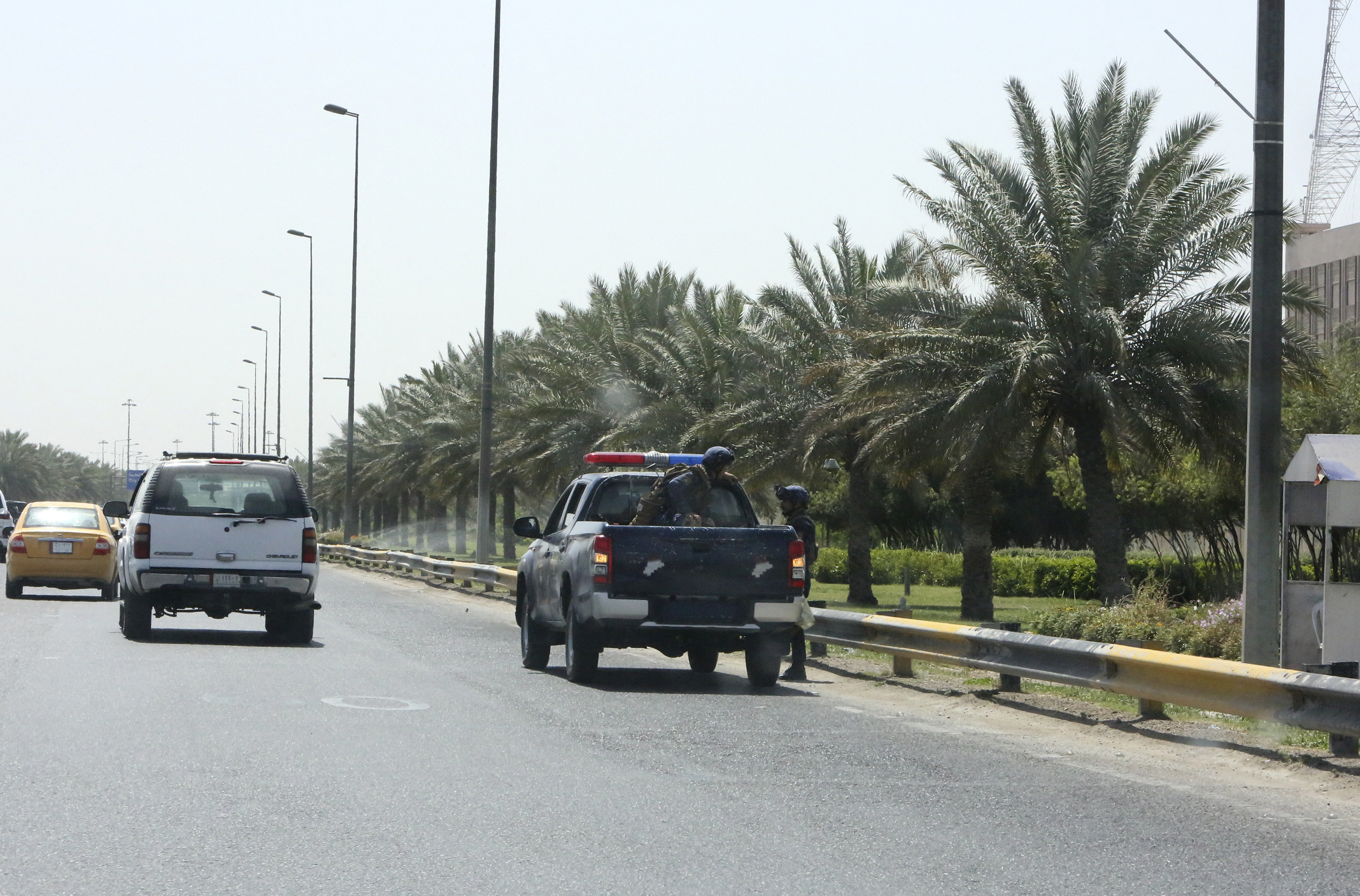 Iraqi militia officials have vowed revenge after the US military carried out airstrikes against facilities used by Iran-backed groups on Sunday evening.

“We … will avenge the blood of our righteous martyrs against the perpetrators of this heinous crime, and with God’s help we will make the enemy taste the bitterness of vengeance,” officials told the Associated Press. They said four militiamen were killed in the airstrike near the Syrian border.

Pentagon press secretary John Kirby called the airstrikes “defensive,” saying they were launched against operational and weapons storage facilities in response to attacks on US troops by militias.

“The United States has taken the necessary, appropriate and deliberate measures designed to limit the risk of escalation, but also to send a clear and unambiguous deterrent message,” he told the PA.

Kirby said the militias were using the facilities to launch unmanned aerial vehicle attacks on US troops in Iraq. It was the second time the Biden administration had led military action in the region since taking power earlier this year.

The Pentagon said the facilities were being used by factions of Iranian-backed militias, including Kata’ib Hezbollah and Kata’ib Sayyid al-Shuhada.

The Syrian Observatory for Human Rights, a UK-based group that is closely monitoring the Syrian conflict through activists on the ground, reported that at least seven Iraqi militiamen were killed in the strikes aerial.

The Popular Mobilization Forces, an Iraqi state-sanctioned umbrella of predominantly Shiite militias, including those targeted by the US strikes, said their men were on a mission to prevent the infiltration of the Islamic State group and denied the presence warehouses of weapons.

The Iraqi military condemned the strikes as a “flagrant and unacceptable violation of Iraqi sovereignty and national security”. He called for avoiding escalation, but also said Iraq should not be a “settling of scores arena” – a reference to the United States and Iran. This was a rare condemnation by the Iraqi military of US airstrikes.

Iraqi militia leader Abu Mahdi al-Muhandis was also killed in the attack. The strike angered most Iraqi Shia lawmakers and prompted parliament to pass a non-binding resolution to pressure the Iraqi government to drive foreign troops out of the country.

The Pentagon said the strikes were in retaliation for a rocket attack in Iraq earlier this month that killed a civilian contractor and injured a US serviceman and other coalition troops.

At that time, Biden said Iran should view its decision to allow US airstrikes in Syria as a warning that it can expect consequences for its support for militias that threaten interests or the American personnel.

“You cannot act with impunity. Be careful,” Biden said when a reporter asked what message he intended to send.

On Sunday, Kirby said that Biden “made it clear that he would act to protect U.S. personnel. Given the series of attacks underway by Iranian-backed groups targeting U.S. interests in Iraq, the president ordered further military actions to disrupt and deter such attacks. “

The Pentagon spokesman added: â€œUnder international law, the United States has acted in accordance with its right of self-defense. The strikes were both necessary to deal with the threat and suitably limited in scope.

House Speaker Nancy Pelosi said in a statement on Sunday that the US airstrikes “appeared to be a targeted and proportional response to a serious and specific threat,” adding: “Protecting the military heroes who defend our freedoms is a priority sacred “.

Increased coordination between peshmerga and Iraqi forces crucial for fight against ISIS: PM Barzani in coalition