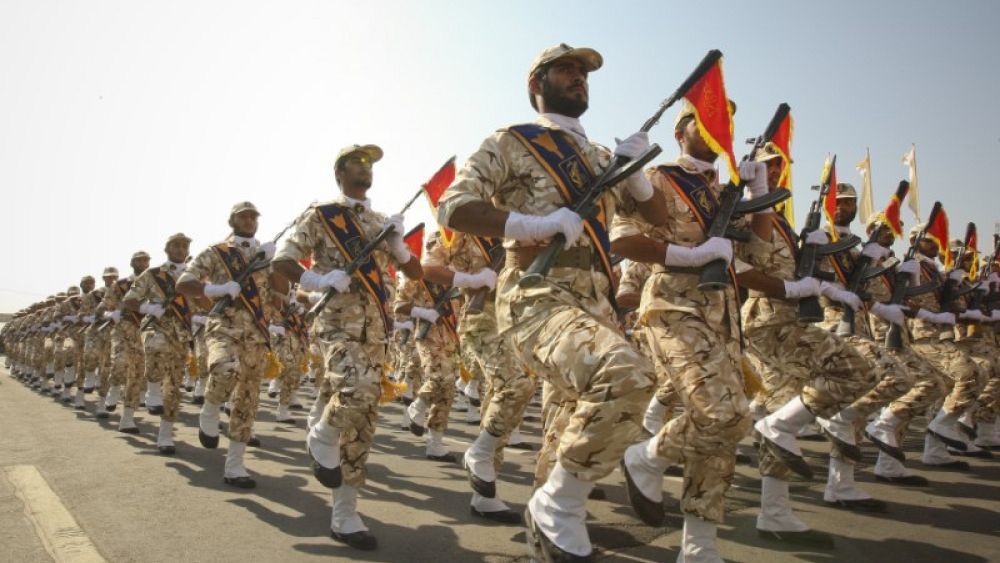 NAJAF, Iraq (Reuters) – A group of Iraqi Shiite militias said on Saturday they strongly rejected the designation of Iran’s Islamic Revolutionary Guard Corps (IRGC) as a terrorist organization by the United States.

The groups, supported and trained by Tehran, made a statement from the home of Iran’s consul general in the Shiite holy city of Najaf.

They announced their solidarity with the Muslim people and the Revolutionary Guards who they say helped prevent four or five states from falling into the hands of Islamic State militants.

Trump’s action, which took a hard line on Iran by pulling out of the 2015 Iran nuclear deal and reimposing broad economic sanctions, marks the first time the United States has officially called the military a another terrorist group country.

“It is laughable from the main sponsor of terrorism, America,” said a spokesperson for the Badr Organization, without providing any evidence.

Badr is led by Iraqi militia commander and politician Hadi al-Ameri, whose coalition of Fateh militias holds the second-highest number of seats in the Iraqi parliament.

“We reject this action by America and say that we have the honor to be part of the Islamic resistance which has fought and defeated terrorism,” said a spokesperson for the larger Fateh coalition.

Some of the militia groups themselves are designated as terrorist organizations by Washington.

Iraqi Prime Minister Adel Abdul Mahdi said on Tuesday that Washington’s decision to appoint the IRGC a terrorist group could harm their country and the region as a whole.

Iraqi security forces declared victory over Islamic State in 2017 with the help of a US-led coalition and Iran-backed Shiite militias, some of whom fought US troops earlier after the 2003 US invasion that overthrew Saddam Hussein.