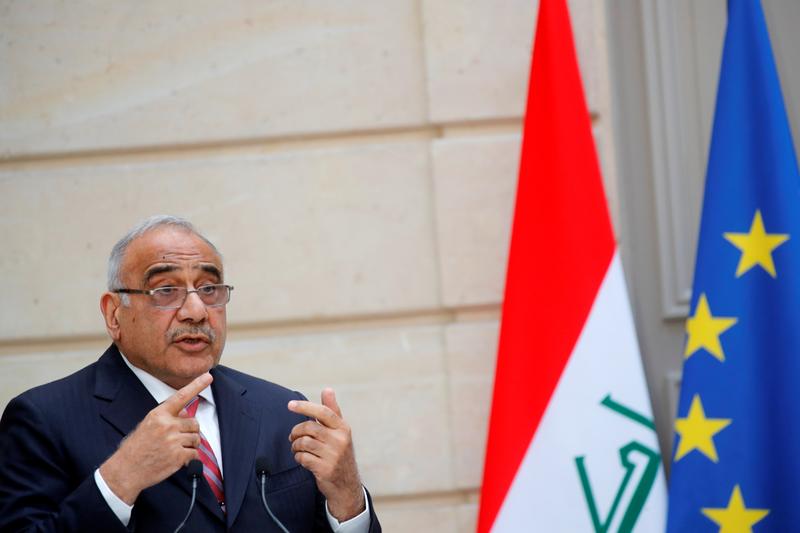 “Investigations into the targeting of certain positions of the Popular Mobilization Forces indicate that Israel executed him,” Al Jazeera said, quoting Abdul Mahdi.

Shiite militias, known as the Popular Mobilization Forces, have repeatedly blamed Israel for raids by unmanned planes on their bases and weapons depots, including at least two incidents in which fighters were killed . The United States provided air support, they say.

An IDF spokeswoman declined to comment on the Iraqi prime minister’s remarks, saying “these are foreign media reports and we do not comment on them.”

However, Israeli Prime Minister Benjamin Netanyahu hinted last month about possible Israeli involvement. Israel says it has carried out hundreds of strikes in neighboring Syria, some against Iranian targets, to prevent Tehran from establishing a permanent military presence there.

The Pentagon has denied that US forces were involved in attacks on Shiite militias in Iraq.