Since the 17th of this month, the Turkish occupation has continued to carry out attacks against the guerrilla forces in the southern regions of Kurdistan, with the participation of the Kurdistan Democratic Party (KDP).

In this context, former Iraqi Prime Minister Iyad Allawi condemned the Turkish military intervention, describing it as serious, stressing that “it must not be tolerated”.

Iyad Allawi added in a tweet: “Our position is principled and consistent on the need to prevent the use of Iraqi lands as a launching pad to attack the lands of neighboring countries.”

For his part, Foreign Minister Fouad Hussein called on neighboring countries to “stay away from military actions that affect the nature of friendly bilateral relations”.

The Iraqi presidency had condemned the Turkish attacks against southern Kurdistan, qualifying them as an attack on Iraqi sovereignty and a threat to national security, noting that “the repetition of these attacks is unacceptable”. 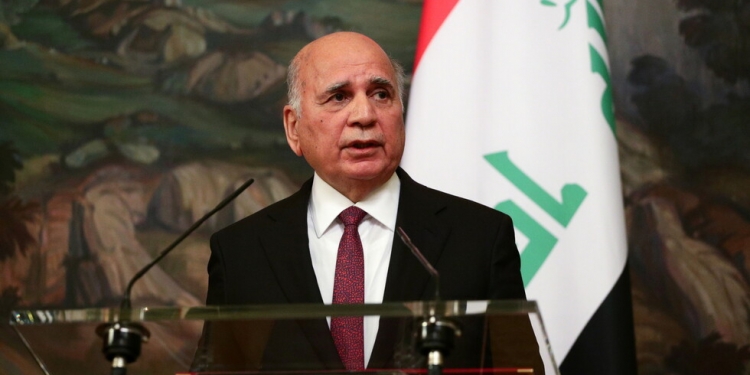 However, Iraqi Prime Minister Mustafa Al-Kadhimi remained one of the few voices in Iraq who failed to clarify his position on the genocidal attacks launched by Turkey and the Kurdistan Democratic Party.

#BTColumn – The Goose and the Gander