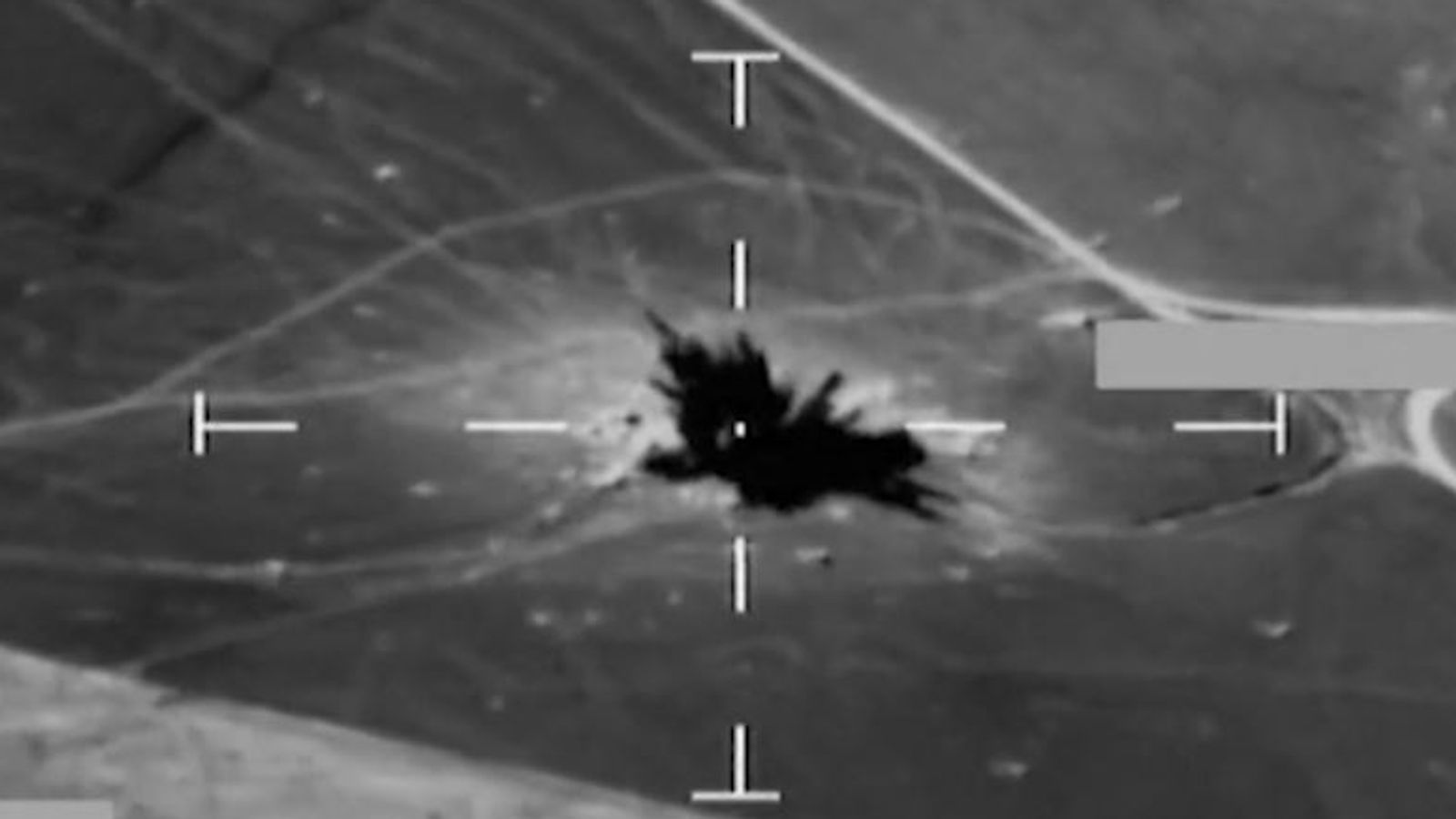 Two RAF typhoons “wiped out” a group of Islamic State fighters who were themselves attacking Iraqi forces, the Defense Ministry (MoD) said.

Iraqi security forces came under heavy fire from small arms The Terrorists in a strong defensive position about 25 miles (40 km) southwest of the city of Mosul on May 11.

They asked for air support from the forces of the international coalition.

The bombs hit the target and wiped out a number of IS fighters.

Following the air strike, Iraqi the forces were then able to assault and crush the few remaining terrorists, the defense ministry added.

The airstrikes follow a 10-day operation in March in which missiles and bombs helped clear an IS stronghold in the mountainous region of Makhmur, southwest of Erbil, in the north from Iraq.

This weekend, the Ministry of Defense revealed the British troops fought a sandstorm to take hold a cache of ISIS weapons.

And earlier this month it was announced the famous “Dambustiers” squadron was deployed to support operations against ISIS in Iraq and Syria.

The 617th RAF Squadron, known for its role in attacking German roadblocks during the World War II – was tasked with helping a mission to prevent IS to “regain a foothold in Iraq”.