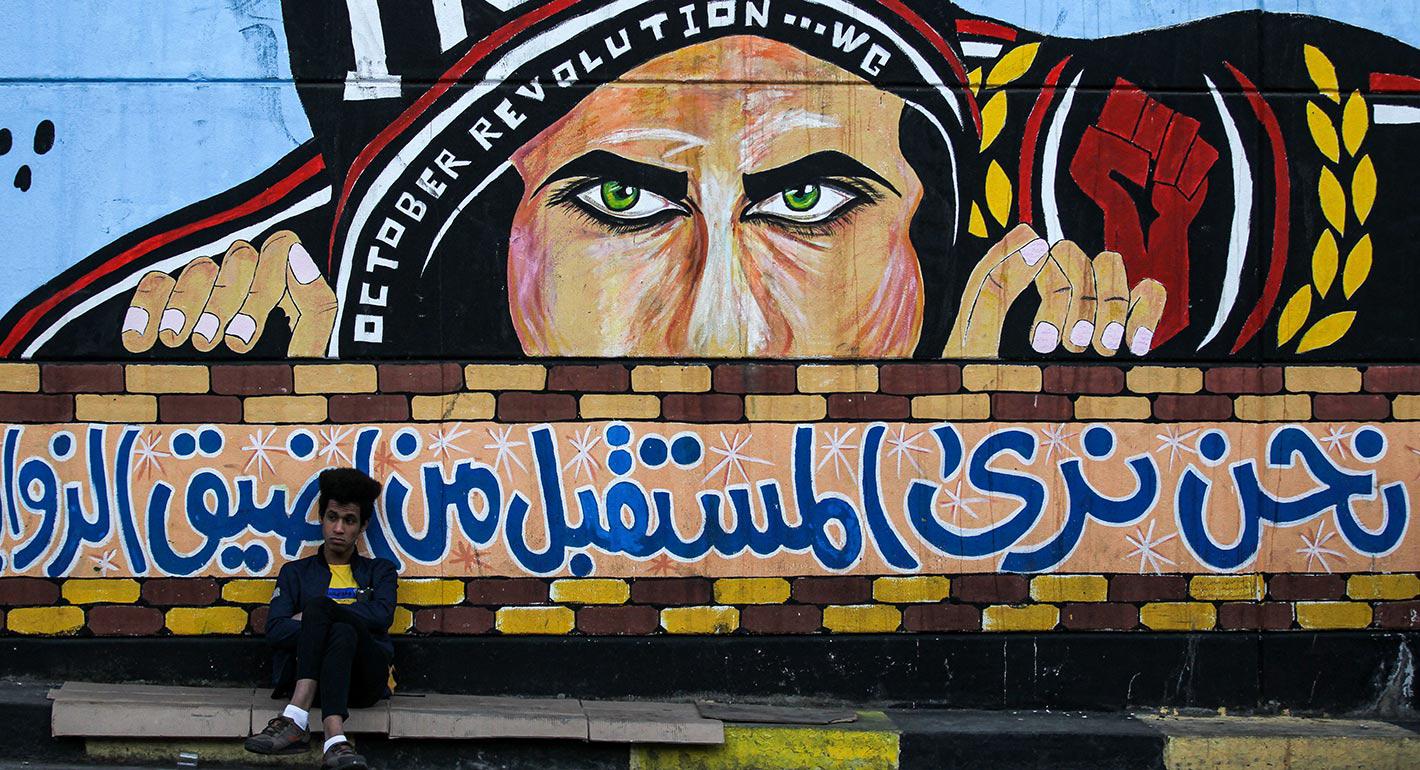 Obstacles to reform in Iraq

Iraq’s fragility and growing problems are not new. The country has experienced three devastating wars in three long decades on top of international sanctions, sectarian warfare and foreign influence. The moment the statues of Saddam Hussein were toppled, Iraq found itself in a devastating situation, in which bets were made that Iraq would split into several countries along sectarian and ethnic lines. Although Iraq has defied these expectations, it remains a fragile state on the brink of failure.

However, Moqtada al-Sadr, a Shiite cleric who won 73 of 325 seats in recent elections, promises big changes. The young cleric wants to break with the political tradition of forming a government of national unity after each election where all parties representing sects, ethnic groups and Iraqi religions share the spoils. This type of political arrangement is one of the main causes of corruption and social division. Instead, al-Sadr wants to form a majority government that can start implementing desperately needed reforms – starting with controlling unruly militias and cracking down on corruption. It also aims to curb foreign influence from countries like Iran and ensure that Iraq remains neutral on divisive regional issues. But will he succeed?

Al-Sadr will face many challenges in his efforts to illuminate Iraq’s future. Even if al-Sadr is able to form a majority government, further changes will be an uphill battle because reform in Iraq is a formidable task that requires tremendous effort. In addition, some aspects of reform could take decades.

The first obstacle that al-Sadr will have to face is the sustainability of his government. Any plan to put the country back on the right track must be strategic and involve the consent of most political actors. In Iraq, political alliances are very fluid, consensus on policy is rare, and a consolidated network of businessmen, militias and politicians who profit from corruption will fiercely resist reform; that is, whether al-Sadr can even devise a proper reform plan. The militias have already expressed their dissatisfaction with the results of the elections and the attempts to form a majority government, and have already attacked the speaker of parliament. While al-Sadr won the plurality of votes, forming and maintaining a majority with other political parties is precarious at best.

Another obstacle to al-Sadr’s majority rule is a ruling by the Iraqi Supreme Court declaring that a two-thirds majority quorum is required to elect a president. Despite attempts at mediation, al-Sadr is unable to muster the required votes because the two main presidential candidates are from two different parties who refuse to change their position, causing a political stalemate. Moreover, Iran is unlikely to cede its influence over its eastern neighbor. Tehran has sent General Ismael Qaani, the Force’s Quds chief, to ensure the participation of its proxies in the government, further decreasing the likelihood that al-Sadr will form a majority government.

The colossal public sector that al-Sadr will inherit is another major obstacle. The government, with its decades of populist policies, has consistently created public sector jobs, inflating bureaucracy beyond acceptable numbers. The Iraqi government accounts for 40% of all jobs, a very large share of employment compared to other countries. This strategy is highly unsustainable as more and more young Iraqis enter the labor market. Iraq has one of the youngest populations in the world with 60% of its citizens under the age of 25. However, youth unemployment is currently above 25%. Youth unemployment is exacerbated by the fact that there are more people entering the labor market than jobs created. A catalyst for this high unemployment rate is Iraq’s dependence on oil. Over 90% of government revenue comes from oil, which means massive economic change is needed to shore up the private sector so that there are more job opportunities for young people. However, attracting international companies to invest in Iraq requires stability and a skilled workforce – both of which are lacking in the country.

Lack of skilled labor can contribute to the fact that the education system does not sufficiently prepare students to compete for jobs globally. Education has been on a downward trajectory for decades. The country never regained its edge in education after the Gulf War in 1991 and conditions deteriorated further after the US invasion in 2003. There are nearly 3.2 million Iraqi children not educated and half of the schools are damaged and need to be renovated.

Many of these schools operate in double shifts and the number of qualified teachers has decreased alarmingly. This is not surprising as the education budget has steadily decreased over the years and Iraq is at the bottom of Middle Eastern countries in terms of investment in education. Without adequate education, children become vulnerable to exploitation by armed groups, criminal networks, child labor and child marriage.

Despite some positive aspects of the 2021 election, such as the victory of independent votes in several Iraqi provinces and the loss of traditional political parties at gunpoint, Iraq’s path to reform remains uneven. The current crisis in Iraq has been going on for decades and requires not only a long-term plan, but also diligent efforts that encompass a thorough understanding of the complex and multivariate issues facing Iraq. It is doubtful that al-Sadr can convince his political opponents of the urgency of reform. Unfortunately, for now, Iraq will continue its descent because it lacks a responsible political elite willing to put aside its differences for the benefit of the public interest.

Massasb Al-Aloosy holds a Ph.D. from the Fletcher School at Tufts University. His research focuses on Iraq, Iran and Shiite armed groups. He is also the author of The Changing Ideology of Hezbollah. Follow him on Twitter: @malaloosy.