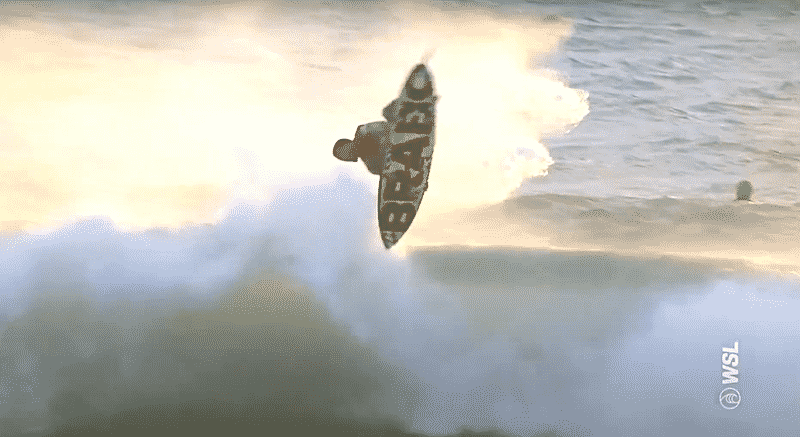 “It’s not Afghanistan or Iraq. It’s the Eastern front in World War II. Putin called it the West’s bluff.

Although I am impressed by the courage and resilience of the Ukrainian people during the first phase of Putin’s Gambit, this war has only just begun.

In the months leading up to the invasion, several military and intelligence sources told me, with absolute certainty, that Russia would invade Ukraine.

I had underestimated the extent of Putin’s territorial ambitions and thought that Russia would only take eastern Ukraine, but I was wrong.

My sympathies are with the Ukrainians, but as I pointed out in Ukraine Part 1, Part 2, and Part 3, it is not a simple conflict, and it is at our peril that we ignore the deep, tangled, historical and economic roots.

Over the weekend of February 26-27, Western politicians and the vast majority of the media reverted to the same outdated 9/11 formula that had failed in Iraq, Syria, Libya and Afghanistan.

They painted a monochromatic, monocausal portrait of the brave forces of good, embodied by the fictional “Ghost of Kiev” and the heroic soldiers of Snake Island, standing up to the forces of evil, personified by Vladimir Putin.

Many have gushed with optimism about “regime change”, the possibility of a coup in a Russian palace or even a “Caesar solution”.

This wishful thinking, however, raises as many questions as it answers. If Putin is assassinated, who will replace him? If there is a civil war in Russia, what will happen to one of the largest nuclear arsenals in the world?

Did ‘regime change’ and the death of ‘evil’ tyrants like Saddam Hussein, Muammar Gaddafi, leaders of Al-Qaeda and ISIS bring peace or stability to Iraq, Libya or Syria? ?

The sad truth is that the failure of the global war on terror has left America without a coherent foreign policy, an integrated foreign policy establishment, and a mainstream press that no longer tolerates dissent.

Both should have been discredited long ago, but they remain and serve as living embodiments of the Peter principle.

“Putin’s failed blitzkrieg” is a figment of the Western imagination, because quick and easy victories are not part of Russian history or the Russian psyche.

The outcome of this war will be decided on the battlefield, not at the negotiating table, because economic sanctions will not stop Vladimir Putin.

The West’s influence on Putin is limited because Europe depends on Russia for natural gas, oil, wheat, corn, aluminum and many other necessities.

Moreover, Russia has large foreign exchange reserves and a low national debt. Whatever technology they can’t get from Taiwan or Korea, they can make it themselves, buy it from China, or find it on the black market.

Even the much-vaunted expulsion of Swift will only hurt, but not cripple, Putin. Like Iranian banks, Russia can make and receive payments, use banks in third countries, and even switch to the CIPS network of the People’s Bank of China.

My partner, “Nug”, spent the last month in Ukraine.

Yesterday, after visiting a military hospital full of wounded civilians, he wrote: “Things seem to be getting worse. Putin put “Big Jake” [his nickname for Putin’s new general], a psychopath as a new military commander who prefers bombs and big guns to infantry assaults. Molotov cocktails, Ak-47s, Stingers and Javelins are no match for Russian tanks, artillery and bombers. Putin is now targeting civilians.

Nug pointed to Russian artillery, rockets and cluster bomb attacks on Kharkiv to back up his claim that Putin took off the gloves.

“This is not Afghanistan or Iraq. This is the Eastern Front in WWII,” he wrote, “Russia will now use the big guns and the big bombs. Putin called the West’s bluff.

If nothing else, the Russian invasion of Ukraine forced China, America’s greatest strategic threat, out of the closet.

Beijing has not condemned Russia and will help and encourage its ally because it has similar territorial ambitions.

Unlike Western political leaders, tech plutocrats and multinational corporations who turn a blind eye to China’s concentration camps, genocide, imperialism and blatant racism in order to increase their profits, China is not overwhelmed by such hypocrisy.

Putin’s invasion of Ukraine and China’s continued predators in the Pacific and Africa have exposed the Achilles’ heel of neoliberalism/globalism – an unprecedented and amoral greed that has created a strategically dangerous reliance on the regard to Russia and China.

After the Cold War, in the West, the multinational corporate-state overthrew the sovereign nation-state in a bloodless coup and the leaders of the new corporate-state declared the level playing field. Antitrust laws, labor unions, banking rules, worker safety rules, and environmental protections were seen as outdated and unnecessary barriers to the “free market.”

As long as the rich had cocaine, Cialis, Concerta and Oxy, and the poor had crack, smack and crystal, no one seemed to notice the greatest consolidation of wealth in human history. .

If Marx had lived long enough to witness this strip-mining phase of capitalism, he would have called it the anarchy of laissez-faire. Ultimately, these vast accumulations of wealth unnerved the Western transnational ruling class.

Not only did they become complacent and self-satisfied, but their belief that the rules of geopolitics no longer applied led to strategic myopia and imperial excess.

Today, the political and press minstrels who helped create this mess are clinging to their pearls and gasping in disbelief.

However, not all of us have turned a blind eye to the larger strategic plans of Russia and China and the inherent weaknesses and dangerous vanities of globalism/neoliberalism.

It was clear to see if you wanted to watch.

Once again, Sven Lindquist said it best: “You already know enough. Me too. It is not knowledge that we lack. What is missing is the courage to understand what we know and to draw conclusions from it.

“We need to look at ourselves carefully as a nation and not in a five-year election cycle. China is becoming incredibly powerful. China does not think in five years, it thinks in fifty or a hundred years. They love it! They buy our debt, buy our steel, and they laugh at us. They are real power. Russia is a real power. Vladimir Putin is a badass, he plays tough, and for Bush to say, “I looked him in the eye and I saw his soul”, Putin laughs! Bush said, “Look at Vladimir! We are proud of our homes here, we own them unlike you! and Putin just goes, ‘OK mate, sure.’ So I think this game we’re playing is dangerous. We are overloaded.

US forces transfer Daesh terrorists from Hasakah in Syria to Iraq