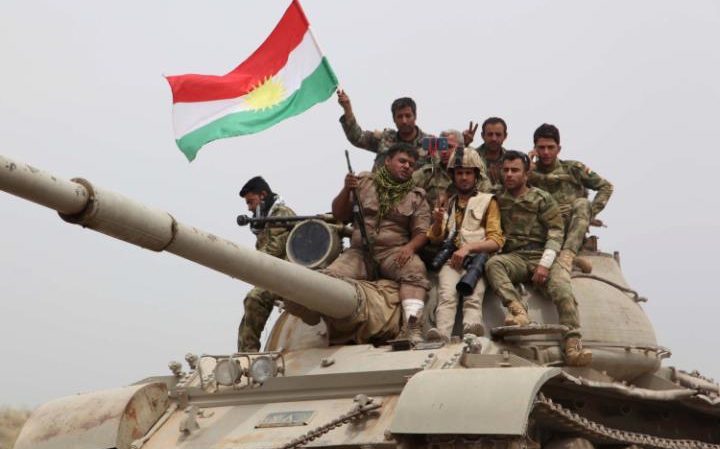 Baghdad (IraqiNews.com) Iraqi Prime Minister Haider al-Abadi appreciated the contribution of forces from the Iraqi Kurdistan region (peshmerga) in the country’s fight against Islamic State militants, days after the region was decried the non-recognition of Baghdad.

“The peshmerga are part of our forces, and we welcomed them as we did other troops,” Abadi said in a speech on the sidelines of a global climate change summit in Paris on Tuesday night, which took place. was published by its press office.

“Yet we said that the peshmerga are part of the Iraqi people and that we must cooperate with them,” the prime minister added.

Abadi was referring to a referendum held in the Kurdistan region in September in which a majority voted for independence from Iraq, a move Baghdad deemed unconstitutional and sparked a political war and subsequent military confrontation that s ended with the recapture by Iraqi troops of areas held by the peshmergas disputed with Kurdistan. .

During a speech on Saturday celebrating victory in the three-year war against Islamic State militants in Iraq, Abadi appeared to fail to mention the Peshmerga among the victorious troops by name, an incident strongly condemned by Kurdish politicians.

A spokesperson for Abadi later attributed the incident to a typo.