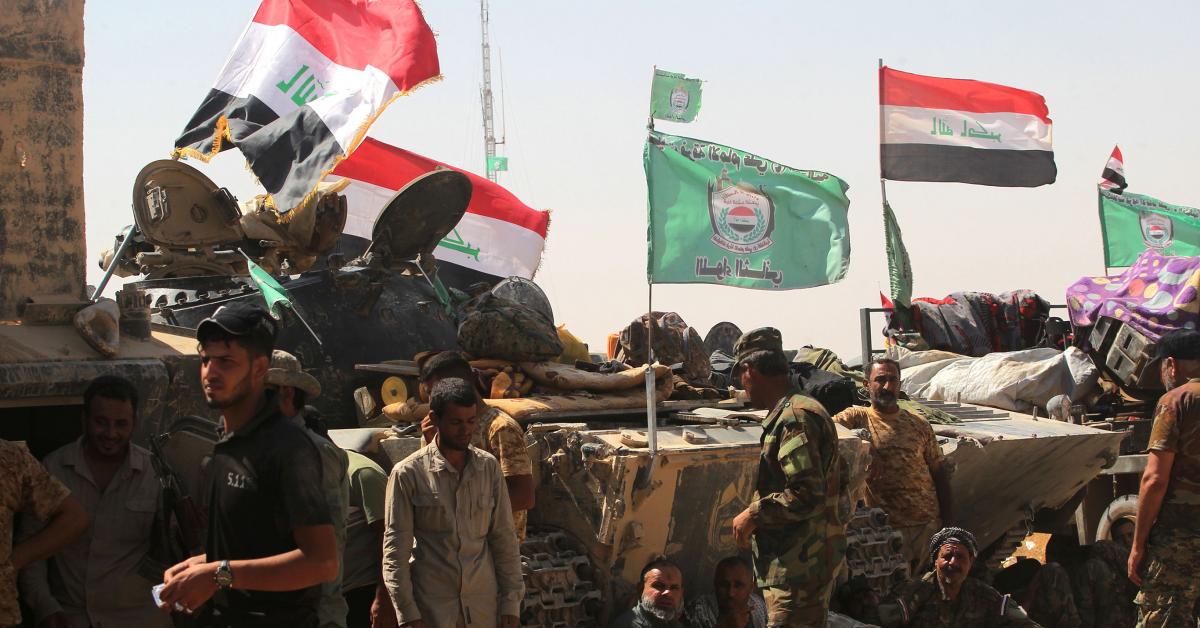 Abdul Mahdi’s decree says: “All popular mobilization units must function as an indivisible part of the armed forces and be subject to the same regulations”, but does not specify whether they are to be fully integrated into the Iraqi army or become an parallel force under the tutelage of the Prime Minister as Commander-in-Chief of the armed forces.

In his weekly press conference the next day, he said the time had come to regulate PMU. “All personnel of the Popular Mobilization Units will be integrated into the ranks of the police and the army in accordance with Iraqi military regulations,” he said, giving the PMU until July 31 to comply with the decree or hand over its arms to the government and become a political party or civil organization.

There is a big difference between the decree of Abdul Mahdi and the 2016 decree of Prime Minister Haider al-Abadi, which defined the PMU as an independent entity, not affiliated with the Iraqi army and under the supervision of the Prime Minister rather than of the Ministry of Defense.

Shortly after Abdul Mahdi’s decree, the streets of Baghdad were filled with posters proclaiming that PMU “remains”.

A PMU website published reports that the United States and Saudi Arabia forced Abdul Mahdi to issue the decree, saying it would put Iraq’s security at risk.

Indeed, it is clear that Abdul Mahdi is under heavy pressure from the United States and its allies in the region to control the PMU, especially after reports attributing to the Iraqi militias the attack on a Saudi pipeline on last month and several rocket attacks against American interests. across Iraq.

A group of PMU factions linked to Iran reacted angrily to the prime minister’s decree. Kata’ib Hezbollah criticized him in a July 4 statement which said: â€œThe government should have prevented the activity of foreign armed groups in Iraq such as the [Kurdistan Workers Party] and the Atheel Nujaifi militias, which carry out orders from a foreign country. It is the government’s duty to prevent espionage. ”

The press release also said: “The criminalization of [PMU fighters] directly or indirectly would weaken security, which would strengthen the presence and objectives of the American enemy, producing a further [Islamic State]. “

There are no official statistics available on PMU numbers, but it is estimated that there are 45 factions with around 130,000 members. Many were active as illegal militias before the Islamic State (IS) attacked Iraq in June 2014. The threat from ISIS led Prime Minister Nouri al-Maliki to establish the PMU and bring them all together. the militias under his aegis. The Shiite militias were able to formally establish themselves in the newly formed PMU. During the fight against ISIS, the PMU gained power and influence in both the security and political spheres.

Ayatollah Ali al-Sistani, whose fatwa was at the origin of the formation of the PMU, tried to curb the ambition of the militias and encourage them to integrate into the state army in order to prevent the formation of a parallel force under the influence of Iran. Indeed, Iranian Supreme Leader Ayatollah Ali Khamenei has repeatedly called on Iraqi politicians not to dissolve PMU or integrate it into state security institutions.

Sistani has made a habit of not using the term PMU, instead calling for militia volunteers. On several occasions, he called for the militias to be fully integrated with state forces. This put pressure on many militias, limiting Iranian influence over time. Now, most of the militias are not affiliated with Iran.

Some factions such as Saraya al-Salam have announced that they will fully comply with Abdul Mahdi’s decree. Al-Abbas Combat Division, Ansar al-Marjaia Brigade, Kata’ib al-Tayyar al-Risali and Imam Ali Combat Division are among the majority of PMU groups that listen to Sistani and pledge allegiance to the State as it requires. Only a few, particularly Harakat Hezbollah al-Nujaba, Asaib Ahl al-Haq and Katayeb al-Khorasani, are under Iranian influence.

Yet the road to overcoming the challenges of pro-Iranian militias and their affiliated parties appears to be long.