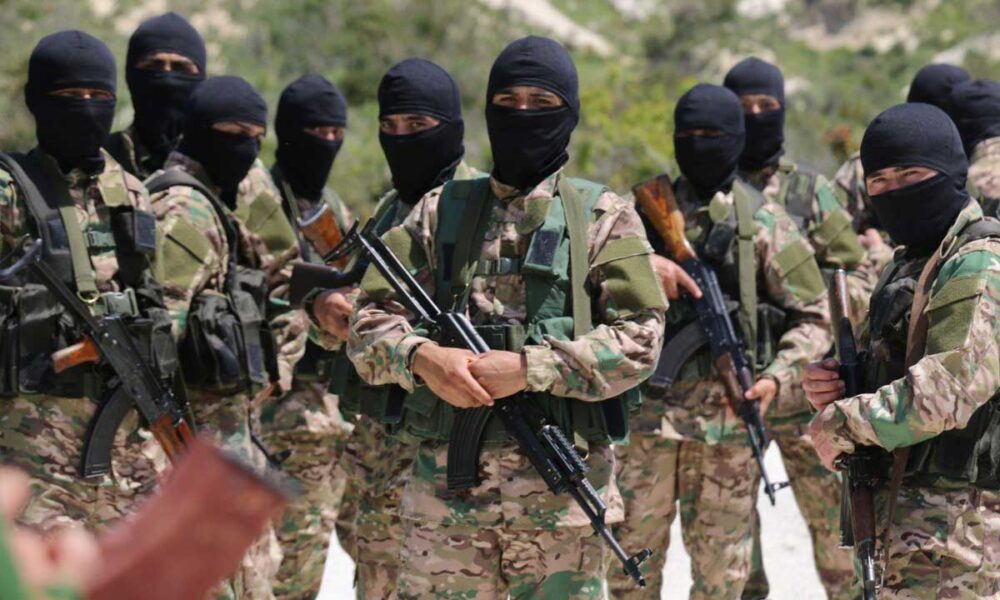 The Middle East has been a transit route connecting, for centuries; people traveled from east to west using the Middle East route, so this region became one of the most important economic regions in the world.

Strategic importance in the Middle East

The Middle East has a strategic importance because it is located between Asia, Europe and Africa, such as the Suez Canal which makes it one of the most strategic and important transport areas in the world, and we cannot forget the oilfields that fuel the world with oil. The vast oil reserves of the Middle East, the maritime economic route and the geographical location of the Middle East have long caused this region to fall victim to political crisis and superpower competition.

Moreover, this region was a controversial big part of the world during the Cold War, as the West and the Soviet Union made great efforts to establish an alliance in the Middle East and for the loyalty of the countries. However, this region has become a zone of conflict between the West, China and Russia because each of them, namely the Eastern Alliance led by Russia and the Western Alliance led by the United States, are vying for influence in this region.

There are many reasons for the long-term political crisis in the Middle East, some of which we can outline below. Islam/Christianity/Judaism, Iran/Iraq conflict, Iran/Baha’i, Shiite/Sunni conflict led by Iran and Saudi Arabia, North/South Yemen, Everyone/Kurds, Struggle to create a State of Kurdistan , Syrian Revolution, Libyan Revolution, Israel/Palestinian Conflict, Tunisian Revolution, Arabs/Berbers, North/South Sudan, Lebanese Civil War, Water Shortage, Racism Against Women, Honor Killings.

Before World War II, the political crisis in the Middle East began with the collapse of the Ottoman Empire and the Sykes-Picot conspiracy between the British and the French. Completely build the region without considering the local communities. The British actually divided and ruled the region with their traditional policy, betraying the Arabs who had helped the British defeat the Turks. Also, with the Kurds who promised an independent country, but Churchill instead bombed and experimented with chemical weapons.

Undoubtedly, they opened Palestine to European Zionist colonization and supported the Saudi Wahhabi tribe against the Hashemite intellectuals during the Arab Civil War. The second phase began after World War II, when the Americans became increasingly involved in the Middle East, in order to weaken China and Russia in the Middle East and to overthrow the pro-Russian and pro-Russian government. Chinese in Asia under the control of China and Russia or to sacrifice long-lasting civil wars. A good example is Afghanistan, which has become a victim of the 40-year-old war, whose origin of ideas and jihadist groups started from the Gulf countries and the Middle East.

In Afghanistan, America supported the Mujahideen against the Soviet Union and a progressive government of Afghanistan that had given equal rights to women, and is still proud that it led to the collapse of the Soviet Union. Attempted a coup in Syria, forcing the nation into the arms of Moscow, and succeeded with a coup in Iran, where they overthrew their first democratic government. America then supported Iraq in a terrible war against Iran, in which hundreds of thousands of young people were killed by chemical weapons, and these weapons were largely supplied by the West. The Americans then turned to Iraq when Saddam fell silent and invaded openly, before sanctions were lifted, killing half a million children. Since 9/11, a dubious event to say the least, the United States has invaded the entire Middle East under false pretenses, causing millions of deaths, untold suffering, waves of refugees, ongoing civil unrest and provoked widespread terrorism.

The Middle East no longer knows peace and tranquility. Because America also supports the dictatorship and supports the apartheid regime in Israel, despite the ethnic cleansing of its own Palestinian population. Essentially, America did to the region what the Nazis did to Europe and the British to Africa.

Jihadist groups, some of which are trained by Iran with the financial and military support of Russia and the Eastern Alliance such as: Hamas, Hezbollah, Fatimiun, the Palestinian resistance in Gaza and the Houthi rebels in Yemen. Some jihadist groups are backed by America in the Middle East with support from the West. The most destructive group is the Islamic Dalit group or ISIS, which has been destabilizing the Middle East for years.

There are many armed groups and propagandists in the Middle East who are fighting to establish Dar al-Islam in the world, which is supported by the majority of groups by the Western world.

These are the groups that have been active in their jihadist struggle in the Middle East for years, so each group can achieve its goals separately. However, some of these groups are inactive now, but they could start operating again, such as the Maghaweer al-Thura group in Syria.

The struggle of a number of armed groups in the Middle East is to destabilize the Middle East and pave the way for the influence of America and the Western world in the region in order to prevent China and Russia .

21 years after the 9/11 attacks, it’s time to ‘turn the script’ on militarism in America | Guest Comments