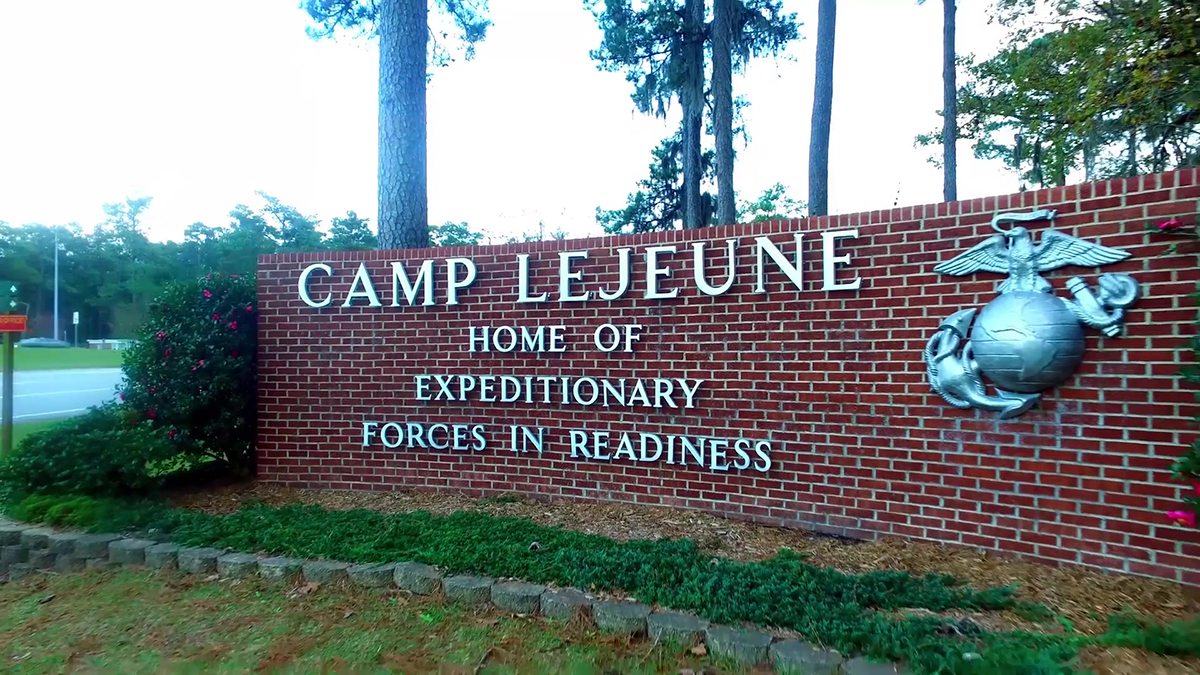 For nearly a century, military personnel have suffered toxic exposure to a wide variety of toxic agents, often without their knowledge.

Taking a deep dive into the history of this problem only underscores a bitter irony: Veterans who were trained and prepared to fight courageously and face the horrors of war are now suffering or are being killed by a silent enemy and slow – toxic exposure. In addition, their suffering is often felt invalidated by the overwhelming bureaucratic process that demands Veterans Affairs Canada benefits related to this issue.

Although toxic exposure in the military has been the subject of much discussion over the years and is a known issue, when it comes to making the connection between their illness and military service, many veterans and their families still have significant gaps, especially if they have not been deployed. This is exactly why it is essential not only to continue discussing, researching and educating about this issue, but also to have a system in place that first and foremost recognizes the full spectrum of side effects of toxic exposure. and the link with the military service of veterans. , facilitating their access to services.

Regardless of rank or role in the military, many servicemen have been exposed to toxic agents such as asbestos, per- and polyfluoroalkylated substances, or PFAS, Agent Orange and many others that have been used throughout history and have contaminated military sites, locations, and grounds. The truth is that almost all veterans have been exposed to dangerous or toxic substances at some point in the course of their service, whether it be during training, on the job, or on base. Many of these agents have been linked to cancer and non-cancerous diseases.

While the current media focus is on the issue of toxic exposure from fireplaces in Afghanistan and Iraq, and rightly so, it is extremely important to continue to shed light on others as well. And sadly, there are many identified toxic agents and, even worse, full-fledged dangerous disasters that have plagued military service since World War I with the rise and popularity of asbestos. But perhaps the worst thing that deserves more recognition is the disaster that was Camp Lejeune.

In the early 1980s, tetrachlorethylene (PCE), trichlorethylene (TCE), dichlorethylene (DCE), benzene and vinyl chloride were discovered in two water supply systems at Marine Corps Base Camp Lejeune in Carolina North. These water treatment plants provided the water supply systems that serviced enlisted families’ housing, single service staff barracks, base administrative offices, schools, and recreation areas. They also supplied water to the base hospital and an industrial area. However, authorities did not shut down the contaminated wells until 1985, when they finally informed the families of the Marines that chemicals had been detected in the water. According to health officials, up to 1 million people may have been exposed to toxins in water for up to 30 years before the wells closed.

Because the chemicals used at Camp Lejeune are extremely toxic to humans, those who have been exposed to them are now at high risk of developing serious illness, even death, from their exposure. Some of the more common illnesses associated with exposure at Camp Lejeune are bladder cancer, breast cancer, kidney and lung cancer, leukemia, and reproductive health issues.

Although Camp Lejeune is widely regarded as one of the worst cases of water contamination in US history, it is far from the only toxic military site. The Environmental Protection Agency currently has 128 military installations on its list of Superfund sites, which are areas so contaminated with hazardous substances that the federal government has designated them as national priority list sites for cleanup.

Exposure to toxic agents, be it asbestos, PFAS or contaminated water, can have very serious health consequences that many veterans face today. In many cases, these health consequences are cancers that grow slowly over a long period of time and are often either misdiagnosed or discovered terminally. It is truly a tragedy that so many veterans today have to fight these diseases after years of service and, as if that were not enough, they also have to fight for their rights.

While it is true that efforts are underway to clean up contaminated sites and that the VA recognizes the link between toxic exposure and certain diseases (some being the key word here), what is being done is far from sufficient. .

One of the veterans I work with recently said that:

â€œStarting the process to access the benefits of VA is like jumping through hoops. Sometimes even like a slap in the face, especially when trying to prove a connection between my illness and the commonly known contaminated base I was on. There is too much bureaucracy which becomes too complicated for us to wonder if we are fighting for nothing. But in the end, all you can do is ask for help and hope for the best.

Hope indeed. Without clearer, broader and more effective legislation, all veterans can do is hope that their benefits will be approved. And here’s exactly what’s wrong with it. Veterans should not â€œhope for the bestâ€ after leaving service and being diagnosed with a serious or terminal illness. They must be automatically protected, assisted and have their illnesses validated by the competent authorities. At this point, there is enough research on the effects of toxic exposure and more than enough evidence for its extent in military installations throughout history. So why are things moving so slowly? Why is it so complicated? Why is toxic exposure still treated as a mild issue in emergency terms, when reality shows how serious it is and even declaratively, lawmakers acknowledge?

A law passed in 2012 provides ex-combatants and their families living on the base with health care coverage for 15 ailments. Veterans may also be eligible for disability benefits for eight conditions believed to be related to the contamination. Under the Camp Lejeune Family Care Act 2012, eligible veterans may receive VA health care (except dental treatment) if they have served on active duty at Camp Lejeune. for at least 30 days accumulated between August 1, 1953 and December 1, 1953. 31, 1987.

There is some hope for veterans suffering from exposure to toxic substances on military bases with the traction that the Toxic Exposure in the American Military Act, or “TEAM” Act recently gained. The TEAM Act was also proposed to Congress last year, but it has failed to gain traction.

This is a bipartisan bill that would expand access to care and benefits for veterans who have been exposed to toxic substances while in service, create a consistent process for determining presumptions of service connection for diseases, create an independent scientific commission, and authorize further research to determine whether conditions are related to toxic exposure.

The TEAM Act would benefit not only veterans who served at Camp Lejeune, but also those who have been exposed to burns and other toxic substances. Now, Congress must act to ensure that military personnel and veterans who have been harmed by exposure to toxic substances as a result of their military service receive the medical care and benefits to which they are entitled. Unfortunately, to date, there does not appear to be much urgency or significant movement regarding this bill.

Earlier this year, the Comprehensive and Overdue Support for War Troops Act of 2021, also known as the Cost of War Act, was introduced as part of a larger effort to help veterans who have been exposed to toxic substances. If passed, it would automatically grant 3.5 million Iraq and Afghanistan war veterans access to VA health care. They would also reform, among other things, the current VA process for handling toxic exposure claims and add new conditions to the presumptive toxic exposure list. However, again, little progress appears to have been made so far.

The lack of urgency to pass these bills and reform the VA process for handling toxic exposure claims is problematic to say the least and should become a priority. The fact that after 100 years of proven toxic exposure among military veterans still have to fight for their rights is a travesty. We must do better, as a nation, for our veterans.

To stimulate discussion and debate, Coastal Review welcomes different perspectives on topical coastal issues. See our guidelines for submitting guest columns. The opinions expressed by the authors are not necessarily those of Coastal Review or the North Carolina Coastal Federation.

Lender under investigation for rate cap evasion settles with California