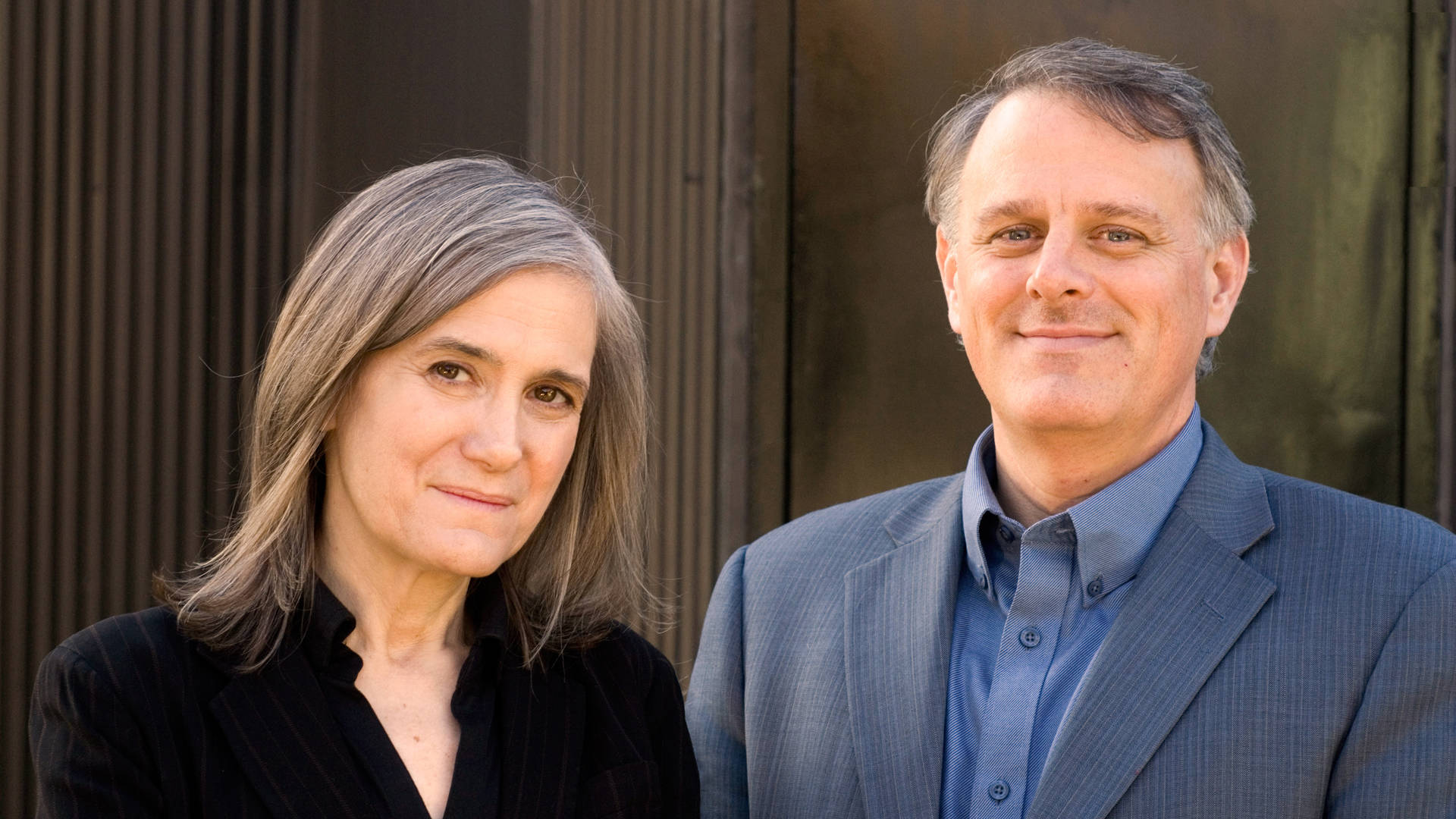 By Amy Goodman and Denis Moynihan

In early April, a shocking video surfaced revealing the brutal killing of civilians by an occupying army. The year was 2010, however, not 2022, in Iraq, not Ukraine, and the soldiers were American, not Russian. On April 5, 2010, Wikileaks, the website for whistleblowers, released a classified US military video titled “Collateral Murder”. The video was recorded July 12, 2007 aboard a US Army Apache gunship as it fired into a crowd in Baghdad. Two Reuters employees were killed, along with at least eight others, and two children were seriously injured. The video includes audio recordings of US soldiers laughing and swearing while killing, as well as radio transmissions authorizing attacks from their chain of command. In the end, only one American soldier was prosecuted: Army Private Chelsea Manning was court-martialed, not for participating in this attack on civilians, but for exposing it to the world.

“Collateral Murder” and the trove of documents Manning uploaded to Wikileaks, the Iraq War Logs and the Afghanistan War Logs, documented many atrocities committed by the United States, in cold military jargon.

In the twelve years since the video was released, military conflicts and the inevitable crimes that accompany them have raged around the world, from Congo to Sudan, from Ethiopia and Tigray to Libya, from Yemen to Burma to West Papua, to name but a few. In Ukraine, the level of video and photographic documentation, satellite imagery and drone footage instantly released and shared globally is unprecedented.

Images of dead civilians littering the streets of Bucha, a kyiv suburb, many of whom were executed with their hands tied behind their backs, have shocked the world. Hospitals were bombed across the country, as were civilian shelters. Russia is also accused of deploying a new type of anti-personnel landmine, which detonates not only when stepped on, but simply when a person passes by. War crimes were also allegedly committed by Ukrainian defenders, against Russian prisoners of war and alleged collaborators.

The so-called “rules of engagement” are routinely ignored in the all-consuming violence and barbarism of war. US and coalition troops were guilty of this in Afghanistan, as evidenced by Manning’s revelations to Wikileaks and often corroborated by journalists and human rights investigators. Few who have committed atrocities will ever be held accountable.

“Unfortunately, the United States would not even allow the International Criminal Court to investigate possible American war crimes in Afghanistan, and there were many of them,” said Medea Benjamin, co-founder of the peace group CodePink, this week on Democracy Now! news time, shortly after returning from a delegation of American women in Afghanistan. “The United States is not even a party to the International Criminal Court. It would be nice to have a judgment against those who dragged us into this war in Afghanistan.

President Biden recently doubled down on his accusation that Russian President Vladimir Putin is a war criminal. Many world leaders are following suit. The traditional venue for the investigation and prosecution of war crimes, since its creation in the 1990s, has been the International Criminal Court (ICC), created by the Rome Statute, currently ratified by 123 nations. The United States has always rejected formal ratification, as has Russia. Ukraine is also not a signatory to the ICCbut granted the body limited jurisdiction over events on its territory since late 2013, when Ukraine was consumed by the Maidan protests, the overthrow of its pro-Russian government, followed by the annexation of Crimea by Russia, the ongoing military conflict in the Donbas region, and the current invasion.

Biden’s growing rhetoric against Putin will continue to ring hollow as long as the United States rejects the ICC. In June 2020, Biden’s predecessor Donald Trump went so far as to sanction senior ICC figures, preventing them from entering the United States, then Secretary of State Mike Pompeo referred to the ICC as a “completely broken and corrupt institution”. What triggered the Trump administration was the ICC investigation into possible US war crimes in Afghanistan. Biden, to his credit, removed these absurd sanctions. But he still refuses to submit to the authority of the ICCwhile promoting a war crimes prosecution against Putin.

We need a uniform standard of justice to hold perpetrators of war crimes accountable wherever they occur. The United States should join the majority of the world, ratify the Rome Statute, and respect the authority and jurisdiction of the International Criminal Court.